Yesterday we could take a look at the hardware requirements of the Wasteland 3, developed by inXile Entertainment. Today, however, we have for you an extensive, lasting almost twenty-five minutes, gameplay from the PC version of the game, which enables you to look at the combat system, exploration and dialogues.

As was the case in the second installment of the series, the battles in Wasteland 3 will take place in turns. The key to their success will be to deploy the members of the squad in such a way that they are protected from enemy fire as much as possible, while at the same time having their opponents in sight. In addition, it is useful to skillfully use their individual abilities, as well as the capabilities of the weapons they wield. All this will make the skirmishes last a really long time - it's enough to say that one fight takes almost half of the above material. Of course, once the battle is over, nothing will stand in the way of picking up items from the fallen enemies - after all, they are unlikely to be of any use to them. 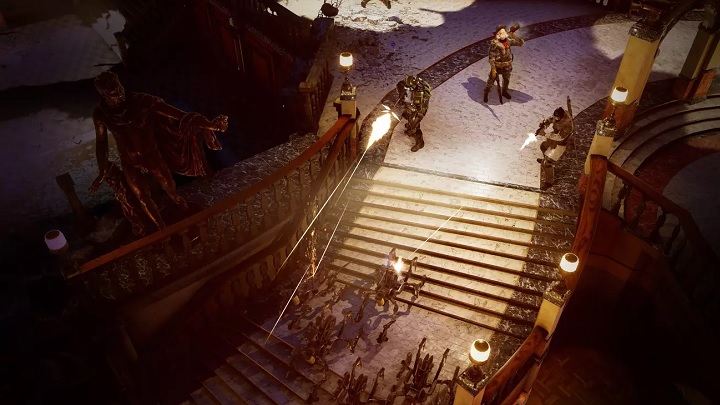 Clashes with opponents will play an important role in Wasteland 3.
Wasteland 3 IN A NUTSHELL:

In addition, on the video we can take a closer look at the equipment screen, and also see what it will look like to comb through a location. It can be said that the cherry on top of the pie is the meeting with the hare-brained character of Vik Buchanan, which is an opportunity to present the system of dialogues and how our decisions can affect the course of the plot.

By the way, his example shows that the winter in Colorado has a rather negative impact on the minds of the inhabitants of this (once) picturesque state. Making them aware that they should submit to the elite Desert Rangers may be more difficult than we might think. 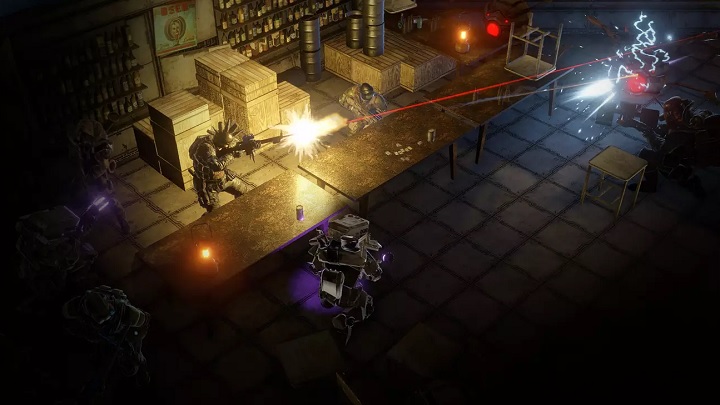