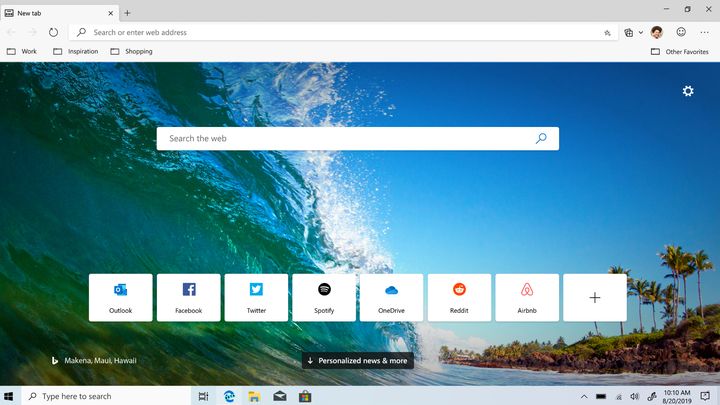 The new version of Microsoft Edge has entered open beta-tests.

Microsoft has been losing in the big browser race for years, and their once iconic Internet Explorer became a meme material. Microsoft hasn't said the last word yet and has launched the Chromium-based Edge project, which is much better than its predecessor. Two trial versions have been available since April this year, and now we have an open beta version at our disposal.

Until now, only the developer version and Canary were available, through which all new updates go, which is the reason for their poor stability and a large number of bugs. Only the most proven solutions are available in the beta version, thanks to which using it is the most convenient option at the moment. Microsoft Edge browser in beta version is available for Windows and MacOS. 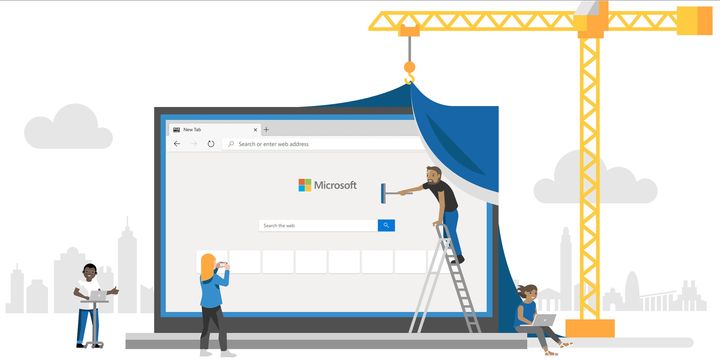 Microsoft is preparing many more surprises for users.

Microsoft boasts that it has already introduced more than 1000 improvements to its project, since it decided to opt for a version based on Chromium. In addition, users themselves submit many corrections - Microsoft database has already received 140000 suggestions.

In Edge we won't find many changes in the interface compared to the usual Chrome. However, there are some original solutions that should make our work much easier. In addition, Microsoft Edge is supposed to work much better with Windows than in the case of a classic browser from Google.

Microsoft has also expanded its reward program for finding vulnerabilities in browser security. You can get up to $30,000 to track down a defective element. Users also have access to Microsoft Edge Insider and other Chrome-based stores, such as Chrome Web Store, through which additional, fully browser-compatible extensions can be installed.

The developer version and Canary were recently joined by the Beta version.

The new Microsoft Edge also provides additional protection against external attacks. A feature will soon be available where users will be able to choose from three levels of privacy: basic, balanced and secure. In addition, there is also something like Windows Defender Application Guard for business users.

Although the new Microsoft Edge has only entered the beta-test phase, many users claim that it is a good and stable version, which you can use every day. Unfortunately, the official release date of Edge is not yet known. However, it can be assumed that this will happen in the next few months.