With the release of the anime Cyberpunk Edgerunners the main character Lucy has gained significant popularity. Fans of the digital version of this universe are climbing to the heights of creativity to render the appearance of the character in the game in the best possible way.

Lucy in Cyberpunk thanks to mods

With help come modders, who have already managed to create a face preset for Lucy. It is available on Nexus Mods, and you can see the results of goddessheraaa's work below. For the modification to work properly, you will also need Appearance Change Unlocker. 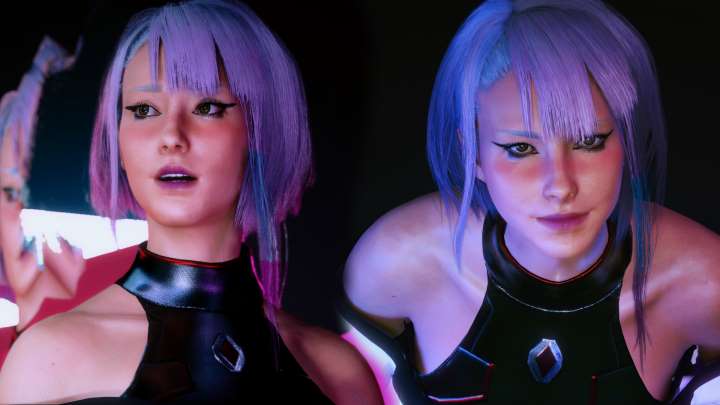 On the other hand, the project by Heladios transfers both the outfit, hairstyle and makeup of the character to the game. Edgerunners - Lucy's Outfit is also available on Nexus Mods. Below you will find a tutorial on how to install the modification.

However, it does not end with Lucy's appearance. The players also took on the character's weapons, which, with the help of the modification called Edgerunner Lucy's Pistol can be added to Cyberpunk 2077. It is worth mentioning that walrus159 has also remade Rebecca's pistols, which can be found here. 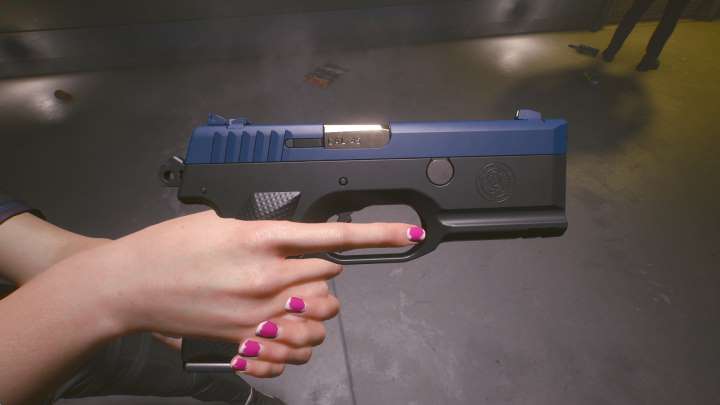 Players also tried to figure out the settings in the character editor so as to best reflect Lucy's appearance. Although it is difficult to talk about them being a perfect match, the values of the various facial elements can be found here. It should be noted that this is the version for those who want to recreate Lucy in Cyberpunk without using any mods.

Fans of the universe make no secret of the fact that a good play on the part of CDPR would be the introduction of elements of clothing, or hairstyles of characters from Egderunners as part of the upcoming expansion or small DLC related to the anime.

Rockstar Employees Devastated by GTA 6 Leak; Gamers Much Less So

How To Get Hats in Golf With Friends