Hacker attack suffered by Rockstar - including stolen videos from GTA VI, about which we wrote yesterday - is a thorn in the company's side. At least that's what is suggested a youtuber who runs the popular channel LegacyKillaHD, allegedly after speaking with several of the corporation's "devastated" employees. Jason Schreier from Bloomberg backed up his words, assuring, that for Rockstar this must be a real nightmare - and for several reasons. 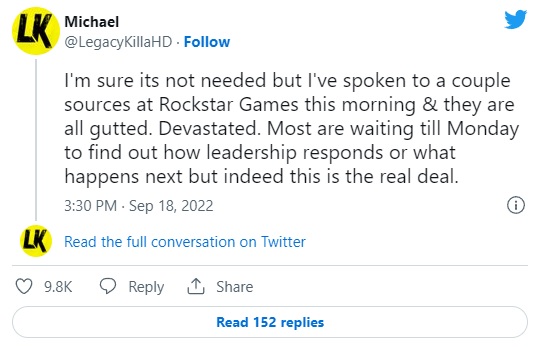 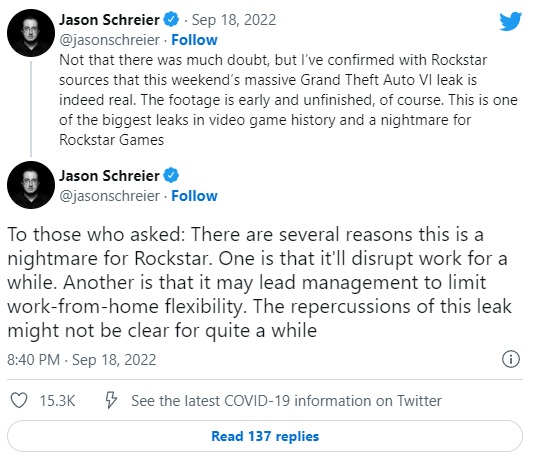 First of all, because in such situations work on the game is always disrupted. This was the case, for example, with the ransomware attack on CD Projekt's servers, after which work on Cyberpunk 2077 reportedly came to a standstill for two weeks. Another consequence could be significant restrictions on the flexibility of working from home in the near future. In addition, the journalist sees the possibility of a number of less obvious repercussions that Rockstar may have to deal with for an extended period of time.

Support for the company's employees has been expressed by other game developers, including Pawel Sasko from CD Projekt Red, and Neil Druckmann from Naughty Dog: 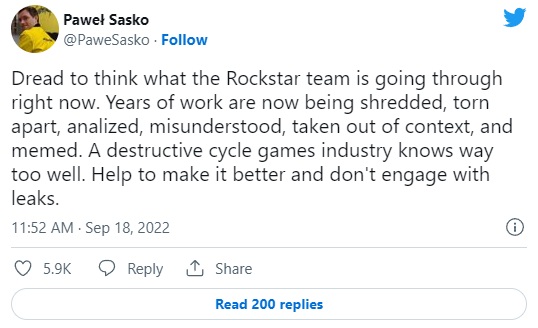 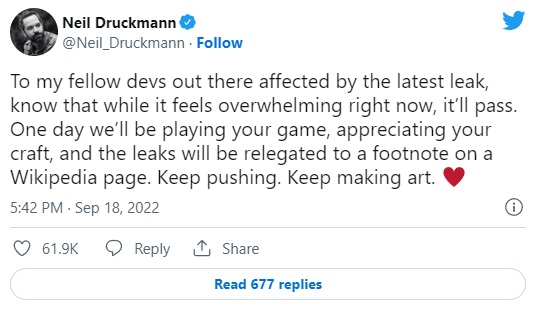 A large portion of gamers are indeed not very merciful to the developers of GTA 6. Many ironically suggest - on the dedicated forum and on Reddit - that Rockstar is concerned about the attack not because the game's source code was stolen, but because of the fact that it could contribute to the circumvention of security and the unlimited generation of free Shark Cash Cards, which are bundles of premium currency used in GTA Online. Others are ready to support the devs with their savings from this network game.

Many more or less malicious memes have also appeared. I've included a few examples below (yes, the last one is also a meme - lest anyone think this was an official announcement from Rockstar). 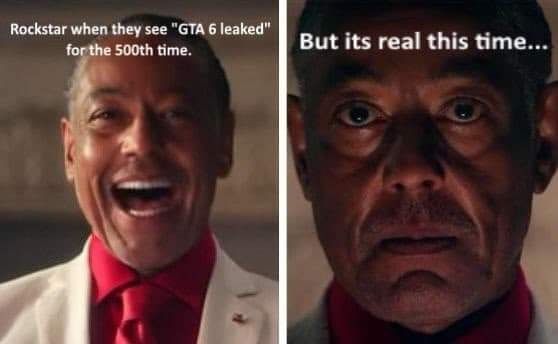 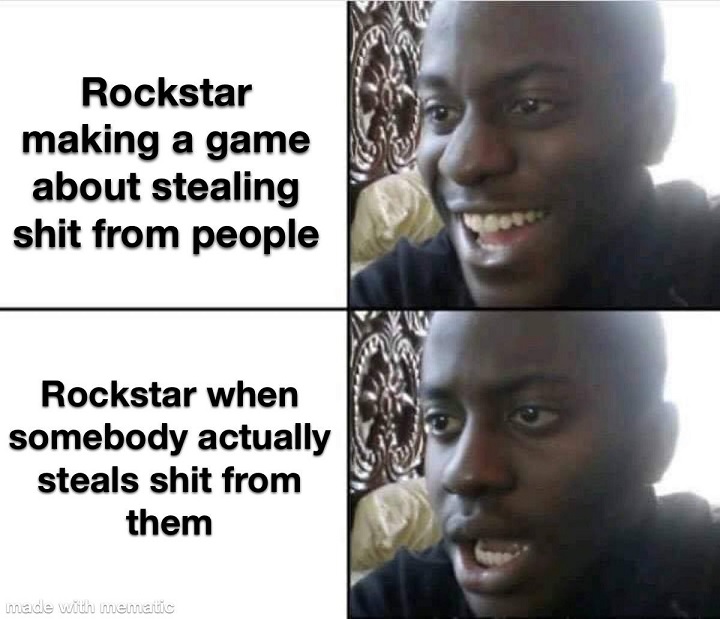 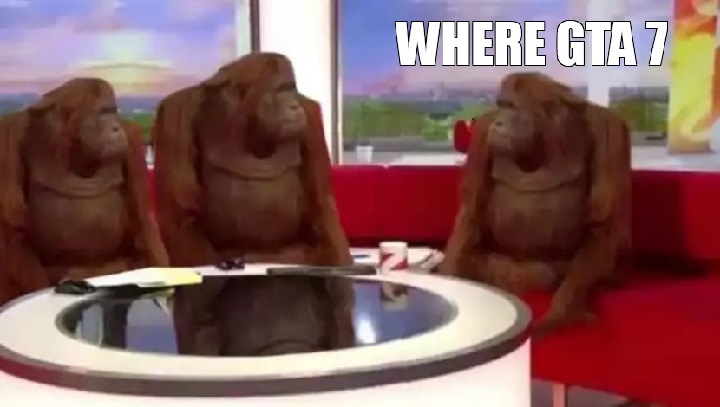 How To Get Hats in Golf With Friends