Remember Machinarium or Botanicula? The developers of these two games had also created another point-and-click game series called Samorost, which stood out with its unique artwork that combined real drawings with photographs. Samorost 3 is now at works and is coming soon  the title will be out on Steam (PC, Mac) in Q1 2016. Some time later it will also hit iOS and Android mobile devices. The creators from Czech studio Amanita Design say this is their biggest and most ambitious project to date. Dont worry though, Samorost 3 is still a 2D point-and-click adventure game with really low system requirements: 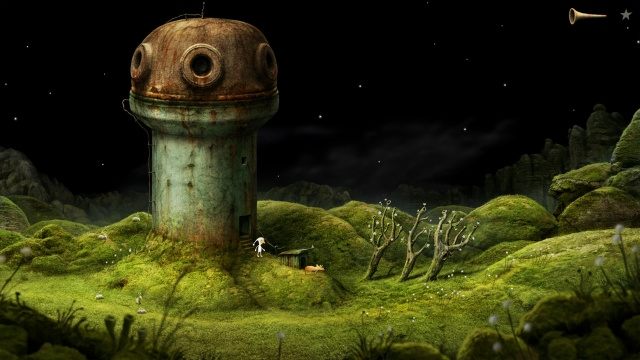 Samorost 3 is coming out soon.

The first Samorost appeared in 2003 as a free browser game with focus on exploration and interaction with the games world. You can still play it for free on Amanita Designs official website. Soon afterwards, in 2005, a sequel was released, which is now available on Steam for a couple of dollars (currently on sale in the Humble Store for $2.49).

Samorost 3 will boast unique and really beautiful graphics  take a look at the screenshots below to see that the game is even more detailed and colorful than its predecessors. This time the little space gnome will find a magic flute that will help him build a space ship and explore unknown planets and its strange inhabitants. 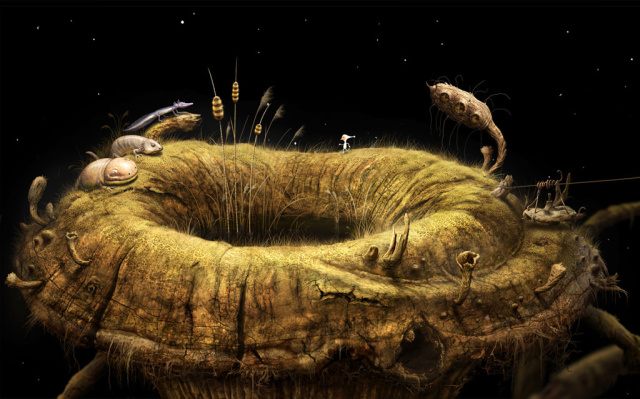 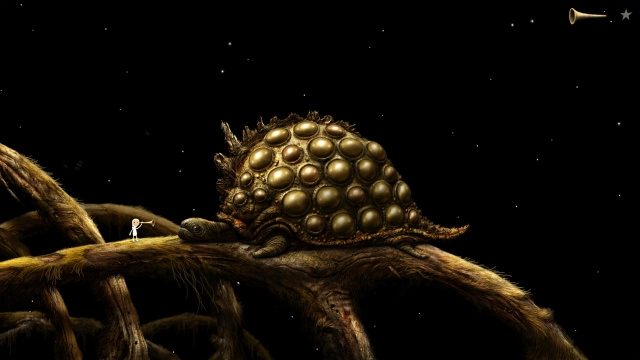 This little fellow surely is brave. 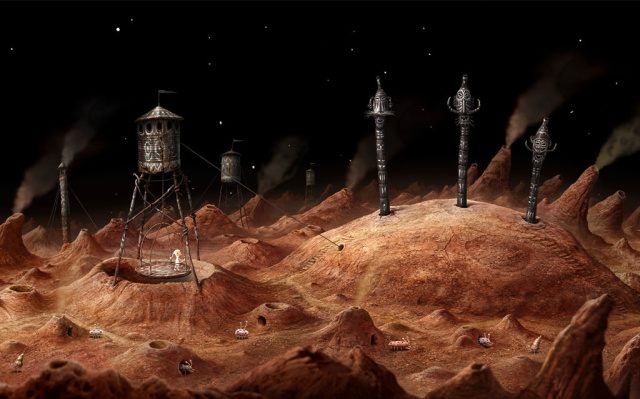 The graphics is one of the games biggest strengths.
video gamesAmanita Design point-and-click adventures PCANDiOS