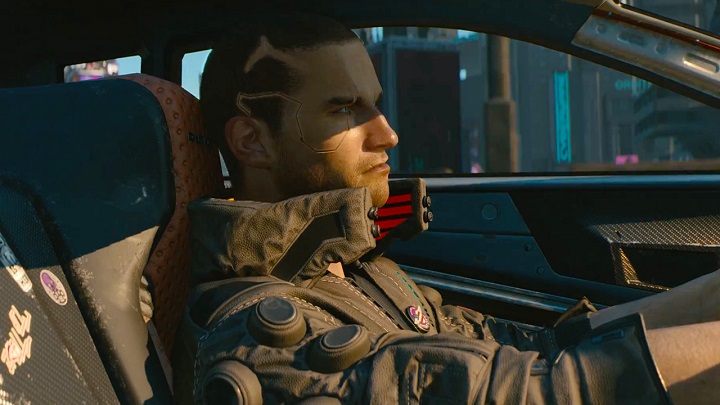 How much time will it take to finish the game?

The launch of Cyberpunk 2077 is approaching, our interest is growing, and we absorbed every detail pf the game like a sponge. After the reveal of the game's system requirements, which seem more than reasonable, it's time for us to shed some light on the mystery related to how much time we will spend in Night City.

Patrick Mills, a senior quest designer, said in an interview with a streamer on Twitch that "We got a lot of complaints about the Witcher 3's main story just being too long, and looking at the metrics you see tremendous numbers of people played through that game really far, but never made it to the end. Therefore, it will be slightly shorter in Cyberpunk 2077.

Before we get pessimistic, it's worth mentioning that we should be able to immerse ourselves in Night City for long hours, because the city is supposed to be full of additional activities, and the game itself is supposed to offer much more role-play opportunities than Geralt's adventures. Let's add to that that the game has a lot of optional paths and story endings, so in the end it may turn out that we will spend much more time the world of Cyberpunk 2077 compared ot the witcher's fantasy universe. In addition, CD Projekt Red ensured that Cyberpunk will get more DLC content than The Witcher 3, which should translate into large and paid story expansions and smaller but free improvements.

According to How Long to Beat, whose main goal is to share the average results for each game's length, A playthrough of The Witcher 3 takes the no less than 32 hours, excluding all side quests and tasks. However, the average time spent by a player with the game, not omitting too many quests, is about 52 hours with the main storyline and about 105 hours with the entire game (with various jobs and side threads).