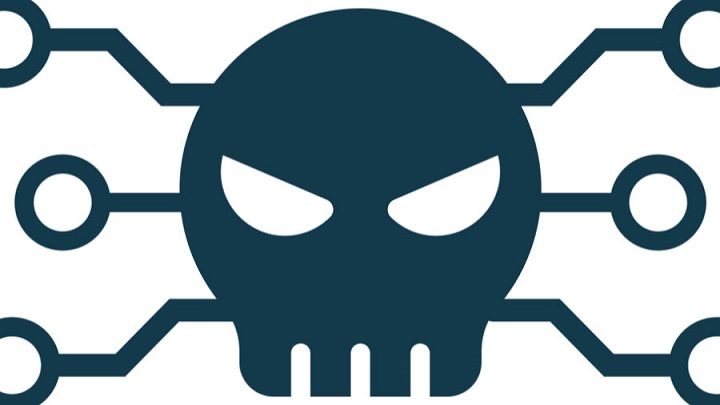 Malwarebytes Labs published a report on cybercrime in 2019.
THE 2019 MALWAREBYTES LABS REPORT IN NUTSHELL:

Malwarebytes Labs, the company responsible for the Malwarebytes antivirus software, has published the "State of Malware Report for 2020", which shares data collected across 2019 on cybercrime and related topics. The analysis includes devices with Mac, Windows, Android and iOS operating systems, on which Malwarebytes software was installed. The full report (over 50 pages) can be found at this address.

One of the more interesting information presented in the analysis is that in 2019 the occurrence of threats on Mac computers increased by more than 400% compared to 2018. It was decided to check whether this increase actually reflects the actual level of the threat. It turned out that last year the number of attacks on endpoints for systems from Apple was almost twice as high as on Windows.

Comparison of the number of threats detected

The report also shows, among other things, that the number of threats found in business clients has increased by 13% over the last year. Once again, large organizations had to defend themselves against Trojans such as Emotet and TrickBot. It is worth mentioning that the detection of the latter increased by more than 50% compared to the previous year. We would like to remind again that the full documentation of "State of Malware Report for 2020" can be found at this address.