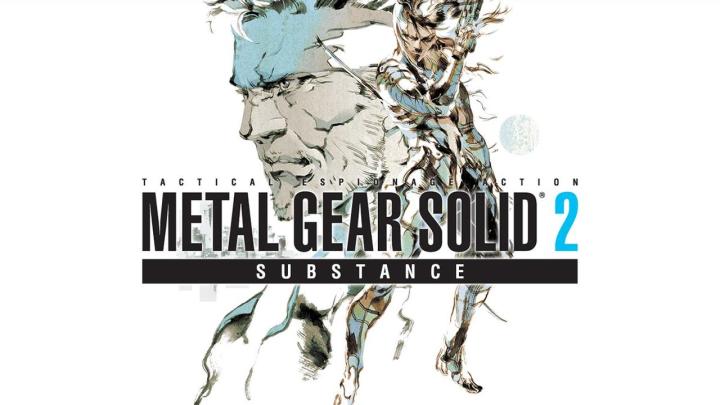 From now on, the first two installments of Metal Gear Solid will work without problems on modern PCs.

Konami's set of classics cludes five titles: Castlevania, Castlevania II: Simon's Quest, Castlevania III: Dracula's Curse, Contra and Super C. Just to make it clear, these are no remasters - so we should not expect improved audiovisuals. However, the listed games have been adapted to modern operating systems (Windows 7, Windows 8 and Windows 10), and selected games have been updated with such features as quicksave. Each of them is available in DRM-free version, i.e. without any anti-piracy protection. 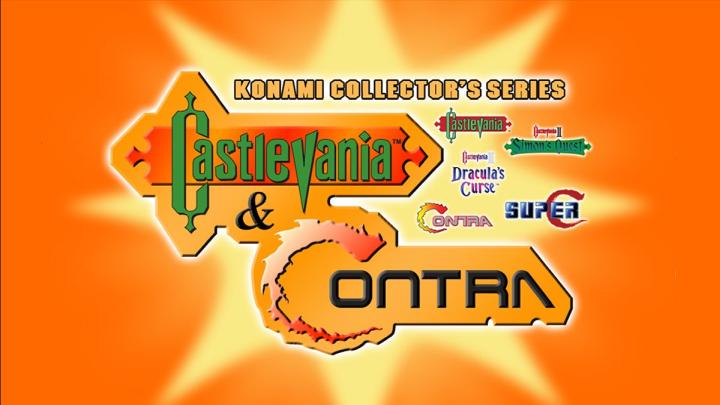 In total, 8 classic Konami games have been made available on GOG.com today.

Metal Gear and the set of Konami classics have been priced at $5.95 In turn, for the first two installment of Metal Gear Solid, which were first distributed digitallt, we have to pay $9.76. Although this is just a simple reissue, thanks to which we will be able to launch these games without any problem on modern PC, many fans will probably be happy to see the return of these franchises after so many years. According to rumors, Konami may also be planning a full-fledged remake of the first Metal Gear Solid on PS5 and PC - we recommend to take them with a grain of salt though.