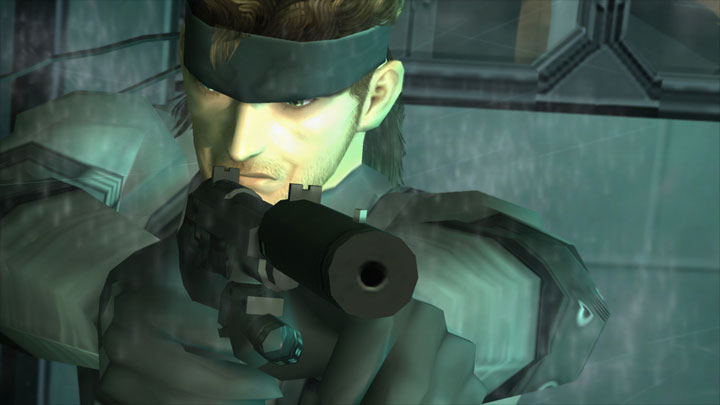 Metal Gear Solid 2 and other Konami classics may soon return on PC.

Age rating organizations are often a great source of information about unannounced projects. The most recent example of this is the Taiwanese rating agency's database, where entries for new versions of Metal Gear, Metal Gear Solid and Metal Gear Solid 2 Substance were found. All of them are to be heading for PC. 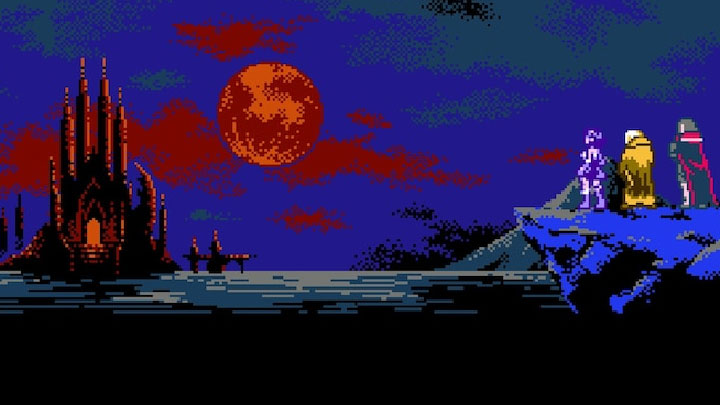 Early installments of Castlevania are also to be released on the PC.

We do not expect any of the titles found in the database of the Taiwanese rating agency to be a remake. We will probably get slightly improved reissues, modified to work on modern PCs.

Nevertheless, the games should still be a big treat for Konami fans. Many of them have never been released on PC, and those that have been ported are currently legally unavailable on the market.

It is worth mentioning that the first rumors about the return of Metal Gear Solid and Metal Gear Solid 2: Substance appeared yesterday. Today's information only confirms them. What is new is the presence of Metal Gear, the first installment of the franchise, as well as Konami Collector's Series: Castlevania and Contra, as these items were not mentioned in the earlier reports.

We hope that this information will not only turn out to be true, but will also be just the beginning of Konami releasing its classics on PC. We would especially like to see the PC editions of Metal Gear Solid 3: Snake Eater, Metal Gear Solid 4: Guns of the Patriots and Castlevania: Symphony of the Night.