Microsoft Flight Simulator has lived to see another (free) update. Thanks to it, the game's content has been expanded by the addition of new, beautified versions of many locations in Europe.

Today's World Update VI adds to the game more detailed 3D models of cities like Frankfurt, Wuppertal, Basel and Vienna, as well as high-resolution maps. Asobo created high-quality models of monuments and other famous locations in Austria, Germany, and Switzerland. Airports waiting for the players include Lubeck, Stuttgart, Klagenfurt, and St. Gallen. 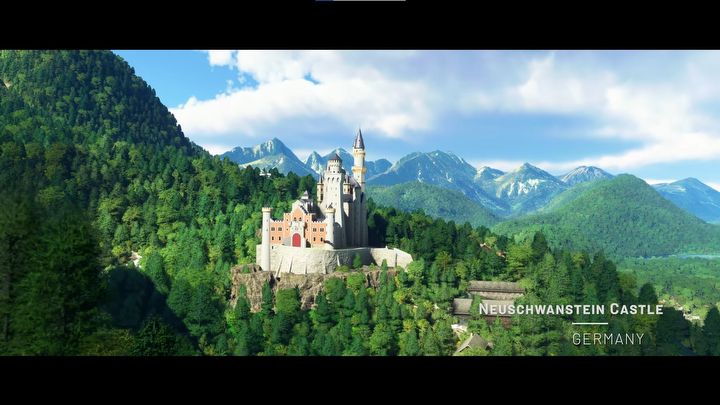 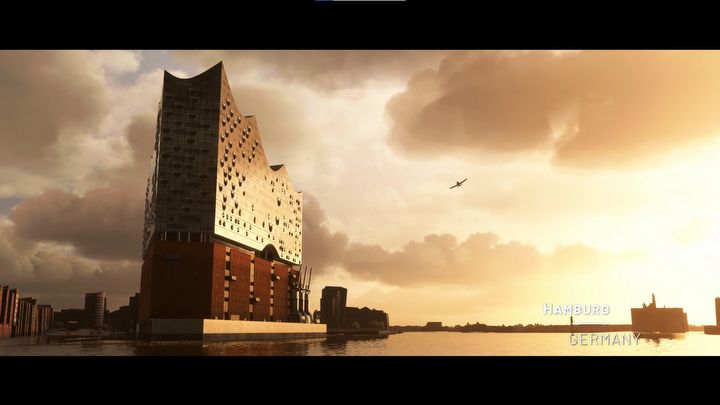 Finally, it's worth noting that the paid DLC MSFS: Top Gun Maverick will not be released this year. The expansion will launch in 2022 around the release date of the movie, scheduled for May 27.

PewDiePie and Other Creators Will Appear in Youtubers Life 2