A few days ago we wrote about the problems with Microsoft Flight Simulator, which has become almost completely unplayable for many users after the release of Sim Update 5 on PC. Fans of a more realistic simulation, using mods and paid DLCs with airplanes were hit particularly hard. Owners of powerful hardware, who played the game on ultra settings, noticed, in turn, a visual downgrade.

The flood of negative comments and numerous requests for help was finally noticed by the devs at Asobo, which issued an appropriate statement on the game's official forum. The team confirmed the existence of the problems and apologized to the Flight Simulator community for the lack of communication earlier - especially in light of the many reports of difficulties with the installation of the game and its spontaneous shutdowns. At the same time, a repair schedule and approximate dates for elimination of the most annoying bugs have been announced. 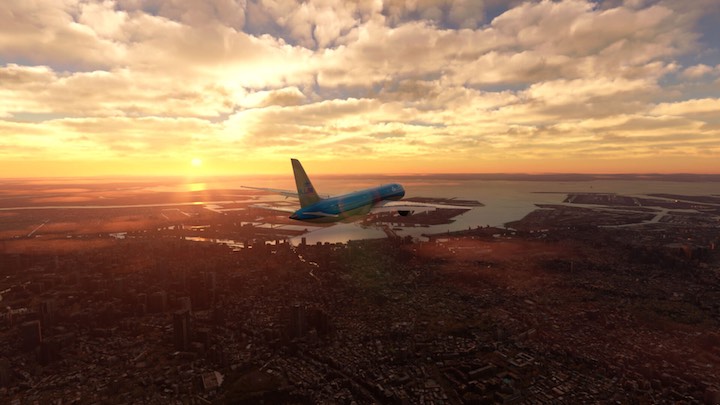 The most affected features in the SU5 update, were passenger aircraft.

The first patch should appear on Friday August 6 or at the latest on Monday. It will contain fixes for:

The rest of the problems will have to wait until August 24, when World Update 6 will be released, improving the appearance of Germany, Austria and Switzerland. According to the announcement at that time the devs will eliminate pop-uping objects and screen clipping during fast rotation of the camera and various reasons for the game crashing to desktop. There will also be an additional slider in the graphic options to adjust the level of brightness. At the same time the creators reassure that this list is not final and they are still investigating other, less frequently reported problems with the simulator..

EA is Making a Ton of Money on Live-service Games

Blizzard is Preparing New Projects in the Warcraft Universe

The Sims 4 With Major Changes; NPCs Will Get Their Own Stories

PS5 Broke Even and Started to Turn Profit for Sony

Grifters in LoL Go Virtually Unpunished; Players are Fed Up