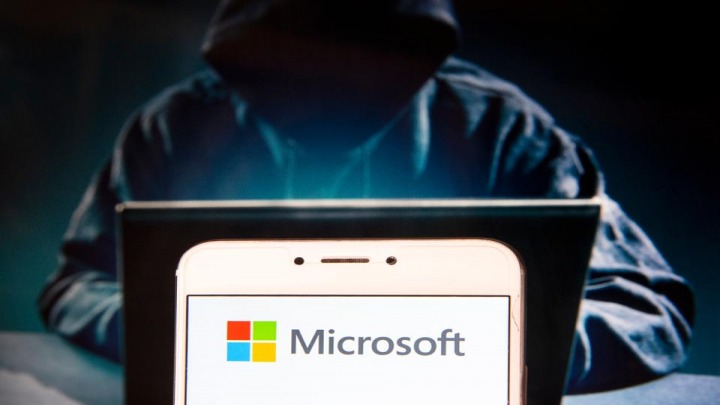 In case of Windows 10, the threat is low due to the implemented system security.

Microsoft informs that hackers exploit a previously unknown vulnerability that exists in all supported versions of Windows OS. Specialists noted that they have not registered any attacks on PCs running Windows 10 so far. By using the Adobe Type Manager library - a program that uses PostScript Type 1 font format - hackers are able to get the victim to open a malicious document or preview it. They then remotely launch the malware on computers of unaware users.

The Redmond giant is currently working on releasing a special patch to deal with the problem as soon as possible. The vulnerability has been classified as "critical", so it is a priority target for developers. Microsoft has confirmed that the update will be released on Tuesday, as is the case with other patches. It is initially scheduled for April 14, but by that time everything may change. Due to the coronavirus pandemic in the United States, many programmers work remotely from home, so the company may encounter some problems.

You can find a guide on how to protect yourself from attacks on Microsoft's website under the official message.