Warner Bros. has apparently decided that there isnt much sense waiting with the official announcement, so they confirmed Middle-earth: Shadow of War is happening. The game will be out in North America on August 22 and in Europe on August 25. This will be a Play Anywhere title for Windows PC and Xbox One, besides the PlayStation 4 version. Interestingly, Middle-earth: Shadow of War is the first game officially announced to support Xbox Project Scorpio (coming to PS4 Pro as well). Heres also the reveal trailer and the official website. 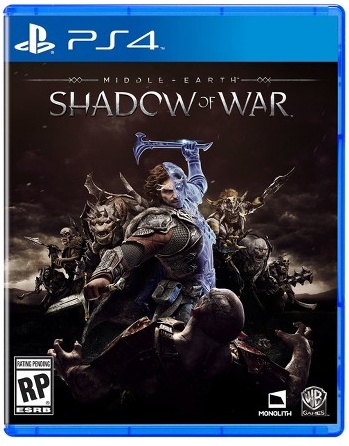 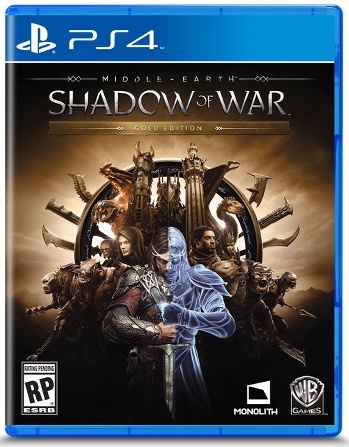 The leaked description also promises the return of improved Nemesis System, able to generate unique orkish leaders, whom you then encounter throught the story. Players will also get to command their own armies and challenge Sauron himself to the throne of Mordor. Heres a tasty excerpt of the description:

Experience an epic open-world brought to life by the award-winning Nemesis System. Forge a new Ring of Power, conquer Fortresses in massive battles and dominate Mordor with your personal Orc army in Middle-earth: Shadow of War. Go behind enemy lines to forge your army, conquer Fortresses and dominate Mordor from within. Experience how the award winning Nemesis System creates unique personal stories with every enemy and follower, and confront the full power of the Dark Lord Sauron and his Ringwraiths in this epic new story of Middle-earth.

Return to Morrowind in this TESO new gameplay

Beat Cop and Thimbleweed Park both launching on March 30