Middle-earth: Shadow of War has been said to be a huge game, but we havent expected it was going to be that big  the program takes up 97.7 GB of disk space on PC and 69.93 GB on PlayStation 4 Pro, tweeted Dan Stapleton. This is probably a record game size, previously held by Forza Motorsport 7 (about 95 GB). That is partly the result of featuring 4K cut-scenes, a massive open world, three times bigger than in Middle-earth: Shadow of Mordor, and an impressive variety of orc tribes and orcs voice acting. 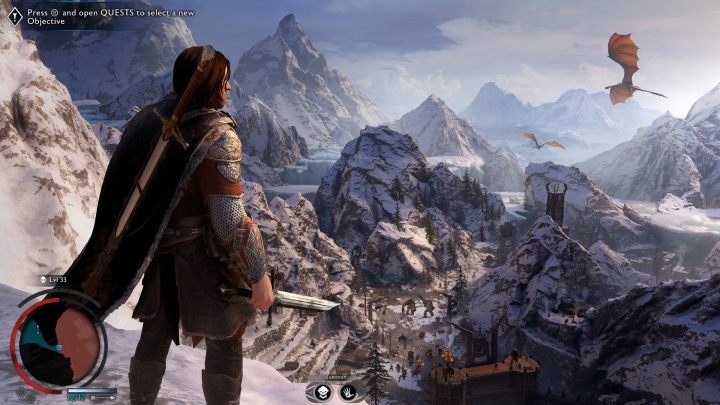 Middle-earth: Shadow of War is launching tomorrow on PC, Xbox One and PlayStation 4. So far, the sequel of Monolith Productions take on a Lord of the Rings open-world action game has been getting mostly positive reviews. Editors have been praising the games engaging combat system, character progression, commanding your own army and the overall evolution in comparison with the first part. On the other hand, some complain about the games repetitiveness and slow progression of the story. You can find more reviews on Metacritic.

Fan favorite Carentan will be back in Call of Duty: WWII, but not for everyone

Fan favorite Carentan will be back in Call of Duty: WWII, but not for everyone