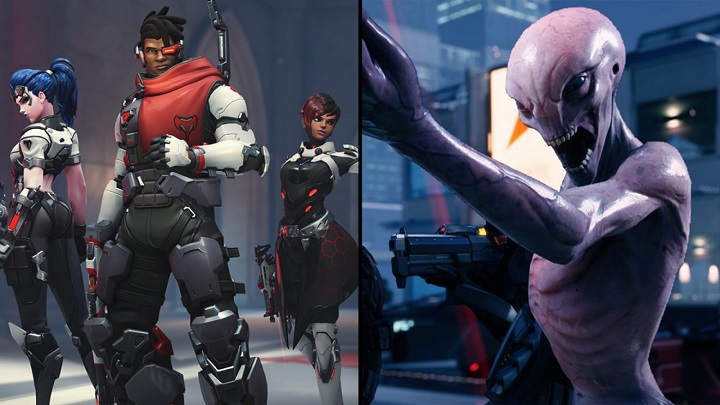 Overwatch characters will battle the alien hordes of XCOM 2.

We know very well that the capabilities of modders are practically unlimited. Just a few days ago we informed you about a new trailer presenting Oblivion on Skyrim engine or a mod introducing Henry Cavill to The Witcher 3. This time we have something for fans of Overwatch and XCOM 2.

YouTuber "queen gambit" introduced their first mod for the turn-based strategy XCOM 2, called Overwatch Epic Collection, which introduces characters known from the Overwatch universe to the former title. Modder was able to transfer the exact appearance and voice of such heroes as Sombra or Tracer. Additionally, they managed to, for example, implement voice lines of Uther (from the Blizzard World map) and Athena to available unit models in XCOM 2. The creator wanted to make sure that each fan finds something for themselves.

The modification also included the logo of many professional Overwatch teams and graphics closely related to the game. We can use them as flags attached to our units. It is also worth knowing that the mod is only cosmetic and in no way changes the skills of the original XCOM 2 units.

Overwatch Epic Collection is available for download from Steam Workshop, and only the base version of XCOM 2 is required for its proper operation.