XCOM 2 is a turn-based tactical strategy released for PC, PS4 and XONE as a direct sequel to XCOM: Enemy Unknown from 2012. Both titles, based on a cult game series X-COM started back in 1990s, were developed by 2K Games company and Firaxis Games, a studio famous for their Civilization series.

The story of XCOM 2picks up 20 years after the events in the previous game, in which we tried to repel an alien invasion. According to the Firaxis' vision of the story, these efforts failed, resulting in alien invaders enslaving humanity under a cover of interracial cooperation. Yet, hope for freedom has not died yet, as there are still some people who will not accept these pitiful conditions. The remnants of the paramilitary XCOM organization operate in secret, and apply guerrilla combat in order to reclaim control over the planet.

Just as in the first game, gameplay is twofold: strategic layer is about managing the development of your base and military technologies in real time, whereas direct combat with aliens is turn-based. XCOM organization, which you become the head of, has limited resources at its disposal and has to operate in shadows. The players duty is to expand the resistance and let the public know the real intents of the aliens. This is achieved by completing special missions, in which you not only eliminate new threats, but also help up local cells of resistance. Gameplay mechanics went through some modifications  initially, your squad is undetected, and the enemy line of sight is now marked on the map. This allows you to carefully plan how to start a skirmish in order to make a surprise attack without suffering casualities.

In XCOM 2 you command a squad of soldiers within five character classes, which can be further specialized thanks to skill trees. Grenadiers, specialists, marksmen, hunters, and psi operatives differ not only in the available abilities, but also in what gear they can use. The composition of your team and their equipment depends on your choices. Players get a wide array of technologies and gears, which they can modify as they see fit. XCOM 2 expands on the system of procedurally generated maps (layout and enemies), which eliminates repetitiveness of locations. Moreover, combat system and commands were improved, as well as new types of rooms were added to your base expansion options. Another interesting feature is the influence of side missions, which may affect the power and type of enemies you encounter in the main quests.

The XCOM 2 guide contains a detailed walkthrough of the single player campaign, along with instructions concerning the completion of main and side quests. 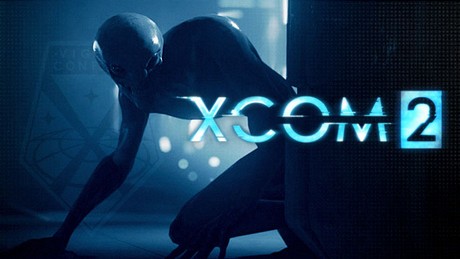 The tactical strategy series that says no to aliens makes a comeback once again. After the success of Enemy Unknown and Enemy Within the bar has been set high for XCOM 2, yet it emerges mostly victorious from its battle with gamer expectations. 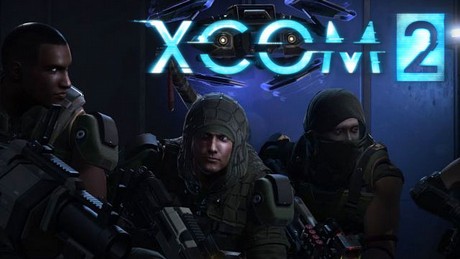 The huge success of Enemy Unknown and Enemy Within ensured a continuation of the XCOM series. We had a chance to check out the latest installment, together with a number of improvements and unexpected innovations that go with it. 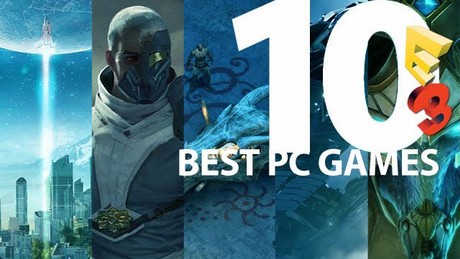 Firaxis has officially announced the next installment in the XCOM series known for combining strategy and tactics. The production will debut on PC this November. The plot of the game is set 20 years after the events of XCOM: Enemy Unknown.

Firaxis has announced that their upcoming turn-based strategy, XCOM 2, wont have controller support at launch. However, the creators didnt rule out the possibility that their production will also come to other platforms.

Firaxis Games released new XCOM 2 gameplay footage. The video was first shown on the XCOM 2 gamescom 2015 presentation and focuses around base management.

XCOM 2 was created as a single-player experience only, but now modders have made it possible for other players to fight aliens together with a friend.