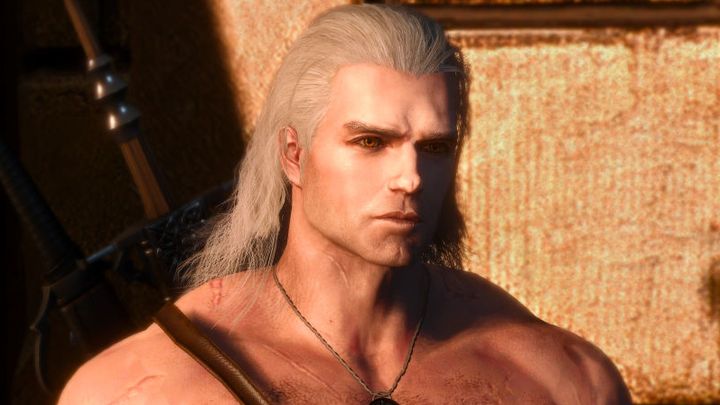 Netflix's Witcher will come to our screens at the end of this year. However, if you are looking forward to the release, you have a chance to make your waiting a bit more pleasant. On the Nexus Mods website there is a modification to The Witcher 3, which allows us to change Geralt's face to that of Henry Cavill - the title role in the upcoming series.

According to the creator of the mod - Adnan - it is the basis for subsequent versions of Henry Cavill, which will introduce an alternative look for the monster hunter. However, it is not known when they will be available for the players.

The Witcher 3 is the third installment of the series of RPGs based on the prose of Andrzej Sapkowski. CD Projekt RED is responsible for its development. The title was released on Xbox One, PlayStation 4 and PC so far. This year it will also be available on Nintendo Switch. The game received overwhelmingly positive feedback - the average score for the PC version on Metacritic is 93%.