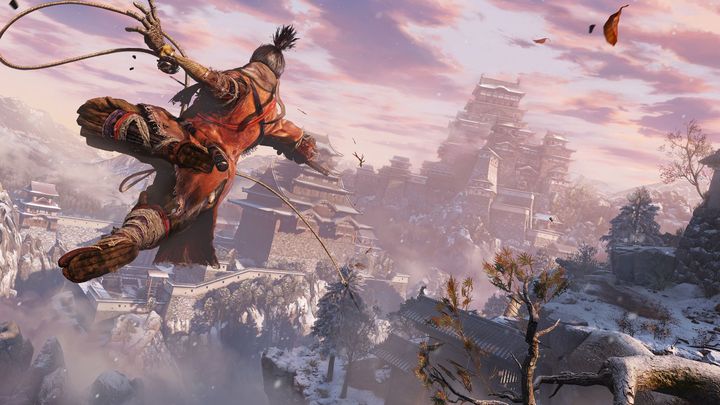 Thanks to the mod, Sekiro can now run in more than 60 FPS.

The PC version of Sekiro: Shadows Die Twice - a recently released action adventure game from FromSoftware - has been modified to remove the 60 frames per second limit implemented by the creators. The mod was made available in one of the topic on the WSGF message board.

There is a chance that this change may cause some unforeseen problems in the game - for example, in previous games of FromSoftware, the game physics system was directly related to the number of animation frames displayed, and the removal of the limitation resulted in numerous bugs. In the case of Sekiro, users have so far reported a single error (related to jumps slowing down near the walls), but this has been eliminated in the new version of the mod.

We would like to remind you that Sekiro: Shadows Die Twice is available on PC (via Steam), PlayStation 4 and Xbox One since March 22.

Chris Avellone: The Outer Worlds' Exclusivity is a Cash Grab