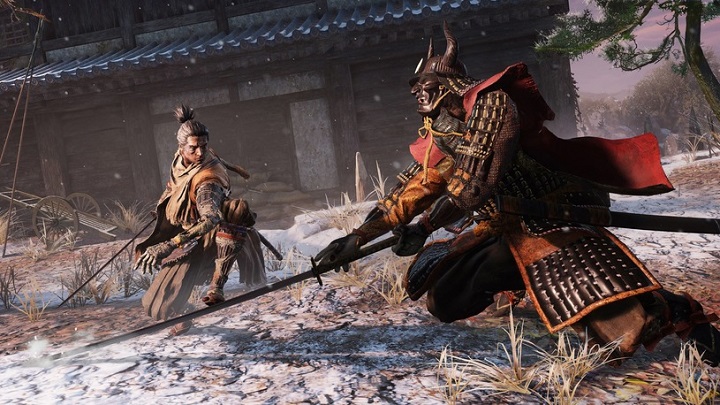 FromSoftware's fans are still waiting for information about Demon's Souls' return in the announced remake from Bluepoint Games. In the meantime, the Japanese developer has marked off another success. Sales of Sekiro: Shadows Die Twice have already exceeded 5 million copies. The information is available on the Activision blog and FromSoftware's official website.

The studio celebrated the event with another announcement. FromSoftware announced a free update for Sekiro, which will launch on October 29th. The main novelty will be the possibility to rematch defeated bosses, either individually or as part of a series that will prepare us for special challenges. These will need to be completed without dying even once, which should keep the most fierce players occupied.

Another novelty is the Remnants system, which will be a combination of blood traces and messages from the Dark Souls series. Thanks to the system we will be able to share gameplay recording, up to 30 seconds long, to leave clues for other people (or to boast of a particularly spectacular feat). If someone judges the track we left, our character will regain health points. In addition, the update will introduce new outfits, although these will be purely cosmetic. It's not much, but the mere fact that a one-year old single-player game will receive any significant update is more than we could have expected.