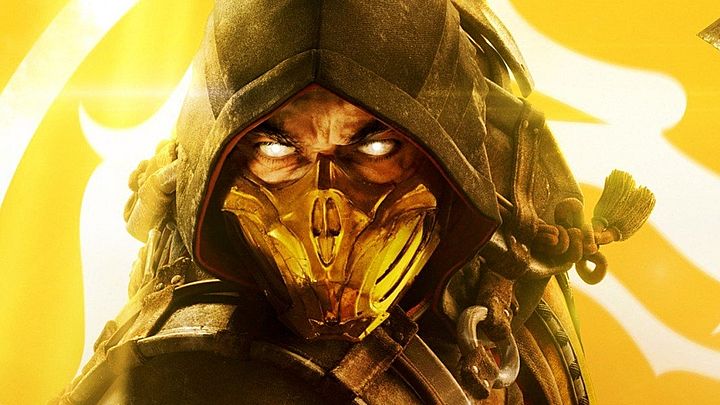 Mortal Kombat without Scorpion, it's like Star Wars without Skywalker.

Although there is still some time left before the latest installment of the Mortal Kombat series is released, it seems that we have just met all the fighters who will be available in the game. Earlier we had already written about the fact that a few characters could have been guessed by the three-letter codes contained in the names Steam achievements. Now, thanks to the photos posted on Reddit, we probably got to know all the characters that will appear in Mortal Kombat 11. Unfortunately, the thread has already disappeared from the forum, but nothing is ever deleted from the Internet, so we managed to save all the relevant information. 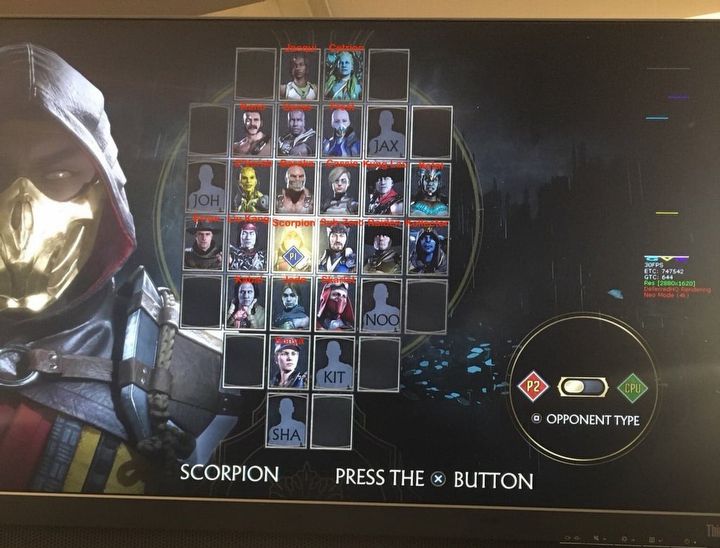 The graphic shows the character selection menu (its appearance may still change), thanks to which we can get to know 25 warriors. According to the leak, three other characters - Mileena, Shang Tsung and Shinnok - will join the group. Empty spots are probably intended for heroes who will be added to the game after the release, for example in the form of paid DLCs (as in the case of Mortal Kombat X). Below you will find a list of 28 fighters who are most likely to appear in the game.

Mortal Kombat 11 will debut on April 23, this year. The title is coming to PC, Xbox One, PlayStation 4 and Nintendo Switch.

Year of the Dragon in Hearthstone – New Adventure and Forbidden Cards

Year of the Dragon in Hearthstone – New Adventure and Forbidden Cards