New information on DRM security used by the publisher appeared on the Steam game page of Mortal Kombat 11. It seems that the game will employ the disliked anti-piracy system Denuvo. It thus joins other high-budget PC fighting games that have it, such as Tekken 7 and Soulcalibur VI.

Let's remind that for years Denuvo has been accused of having a negative impact on the performance of games it is protecting, which seems to be confirmed by some research and tests. Stable title performance is extremely important, especially in the case of fighting games, where even a few missing frames and minor glitches can determine victory or defeat in a duel. We will see whether Denuvo will noticeably influence the functioning of the game after its release. The developers, however, provide a high-quality PC port, which is supposed to avoid the problems and mistakes that Mortal Kombat X suffered. Let's also add that Mortal Kombat 11 will employ the proven and well-optimized Unreal Engine 3 technology, which may eliminate possible problems caused by the DRM system. 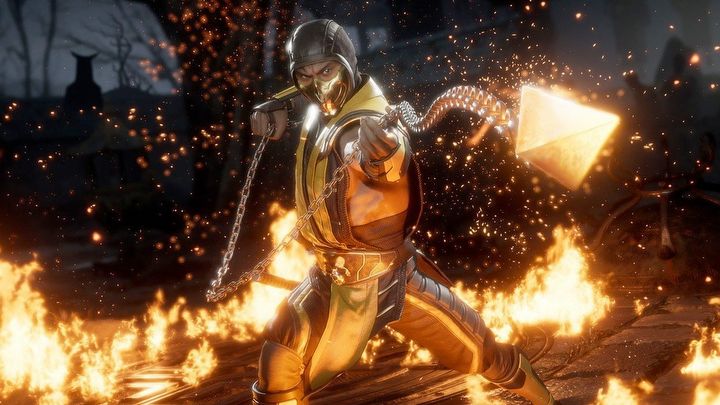 Mortal Kombat 11 will appear on April 23 on Xbox One, PlayStation 4 and PC, the European Switch Edition will be dalayed until May 10. The title is to feature no lootboxes and launch with 25 playable characters. After the release of all DLCs this number will increase to more than thirty. 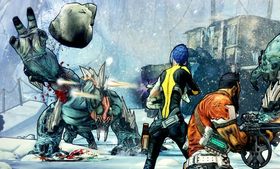 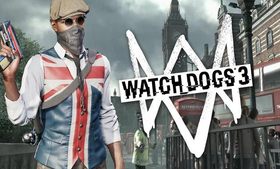 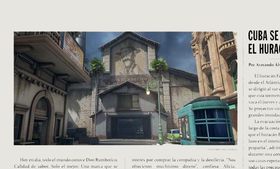