Less than two months separates us from the release of Mortal Kombat 11, i.e. the next major installment of one of the most popular fighting game franchises. It is therefore not surprising that we have recently been receiving fresh video footage from the project on a regular basis. The latest piece of video is a trailer introducing the story of the game.

The video presents two hostile factions - one led by Raiden and the other by Kronika, whose conflict drives the whole scenario. There were also a few fatalities shown. 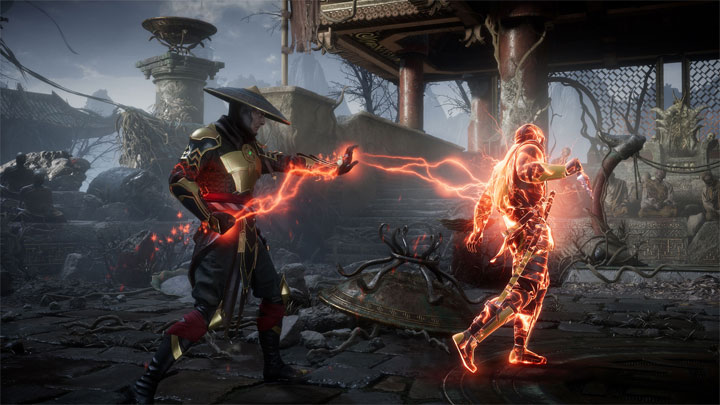 The game will be released next month.

In addition, we learned something new about the technology that runs the game. Jon Greenberg, the main graphic programmer in NetherRealm, informed that Mortal Kombat 11 is powered by Unreal Engine 3 and not its newer, fourth generation. It should be remembered that the creators have been developing their own version of the technology for many years and its capabilities far exceed those offered by the basic version of UE3.

Greenberg decided to take the floor because someone stubbornly edited the game's Wikipedia entry, changing the engine to Unreal Engine 4. There is a separate team in NetherRealm, dedicated to the development of mobile versions of the studio's brands and it uses the EU4. The main team, on the other hand, keeps their own version of Unreal Engine 3, as it is tailored to their specific needs. If the devs were to switch to a newer version of this technology, they would first have to put a lot of work into modifying it and adding the functions they need, which would delay the production.

Let's remind that Mortal Kombat 11 is coming to PCs, Xbox One, PlayStation 4 and Switch. The game will be released on April 23, this year on the first three platforms. The Nintendo version will debut later, on May 10. Interestingly, this delay only concerns the European edition. At the end it is worth mentioning that a few days ago the full list of characters was leaked.