The devs of Mortal Shell from Cold Symmetry decided to share the beta version of their title with all PC players. Souls-like gameplay enthusiasts will be pleased to know that the game is now available for free on Epic Games Store. The download file weighs just over 6 GB. The offer is expected to last until July 10.

Originally, beta tests were only available to owners of keys, which could be obtained by following various social media related to the game. The developers explain the change in their policy with great interest in the game. 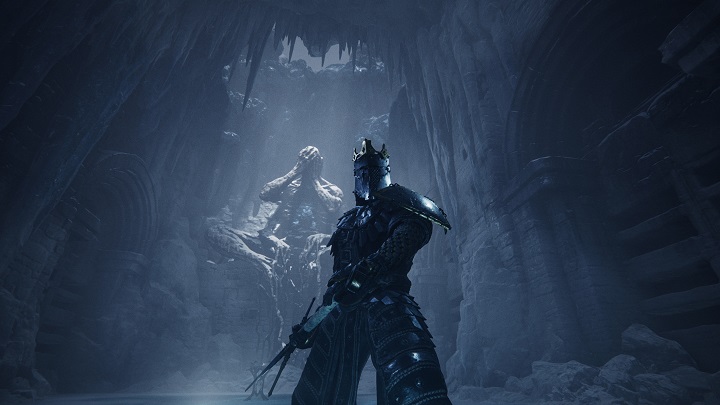 Never too many Souls-like games

Fans of the Souls series will enjoy Mortal Shell for its demanding combat system and a dark atmosphere. We play the role of an incorporeal being who takes control of the remains of fallen warriors. Each body has unique powers and skills. The beta version enables you to play as two fallen heroes and gives you access to a section of the land of Fallgrim. The players do not have to be afraid of spoilers, because the devs want to wait before they reveal the story. The title is due to be released at the end of this year on PC, Xbox One and PlayStation 4.

Those interested in the game are also invited to watch the first 40 minutes of gameplay.