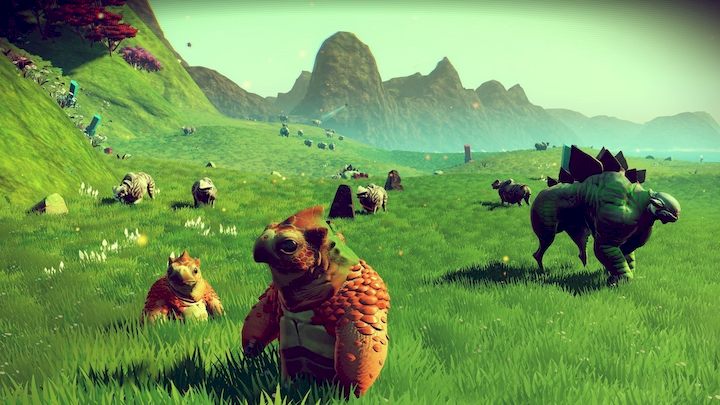 So far, the studio's most ambitious project has been No Man's Sky.
IN A NUTSHELL:

Sean Murray, co-founder of Hello Games, told GamesRadar that his company is currently working on a big, ambitious and silly game. The title is still at an early stage of development, so it will take some time before we know any details about this production. The only thing we know is that the game is something completely new - unrelated to the company's previous achievements.

Hello Games has its plate full right now. Apart from the mysterious production, the small studio is also working on The Last Campfire and further updates to No Man's Sky, which is to receive VR support this summer.

Sean Murray says that all of the team's projects come from the passion of the company's employees, as evidenced by the studio's most important production - No Man's Sky. After the initial lukewarm reception of the game, all his friends from the industry advised him not to invest further in the brand. However, he did not give up, and after much effort, he finally managed to turn defeat into success.