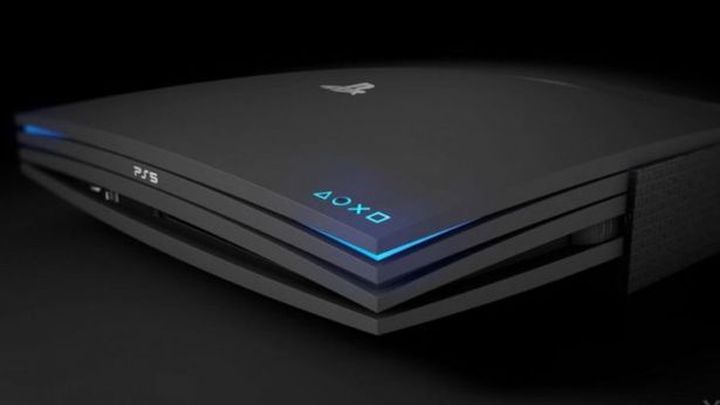 TweakTown reports that the next generation of consoles will be announced this year. Microsoft would present its device during the E3 conference, and Sony would show PS5 at its own event, which will take place a little later. The site cites the statements of Rob Lloyd, CEO of GameStop, as the source.

"As we get closer to the end of the current console cycle for Xbox and PlayStation, we expect demand to decline as some customers choose to wait on the sidelines in anticipation of acquiring the next generation of innovative consoles," said the businessman during a recent meeting with investors.

The vision presented by GameStop's CEO seems to be quite credible - Sony is clearly preparing for the next generation, and the company's absence on this year's E3 is probably only the calm before the storm. It wouldn't be surprising if Microsoft wanted to take advantage of the situation and announce something really big at the E3 when all eyes in the industry will be turned to one place.

Next-gen consoles have been reported on regularly in recent months. It is speculated that PlayStation 5 may support ray tracing technology and have a backward compatibility feature. There are also rumors about the possible specs of both the next Sony console and the new devices of the giant from Redmond.

Tekken 7, Get Even and Project CARS in New Humble Bundle