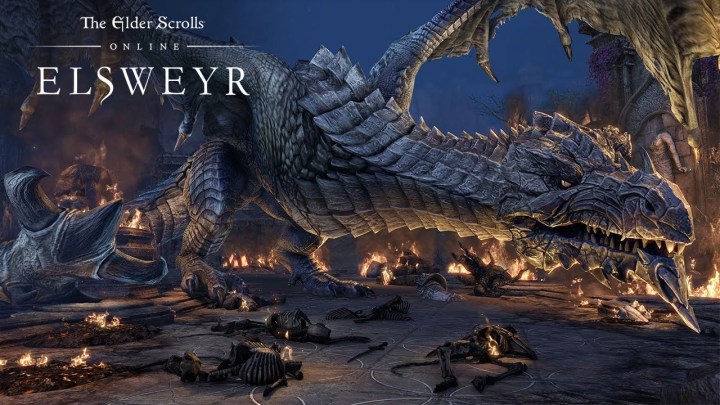 There will be dragons in this fairy tale.

During the E3 2019 presentation Bethesda showed a trailer of a new expansion to The Elder Scrolls Online entitled Elsweyr. Two more DLCs have also been announced - Dragonhold and Scalebreaker. They will be presented in more detail during the QuakeCon event planned for the end of July 2019 and both are planned to debut later this year.

The cinematic trailer is really spectacular and does everything it can to get the attention of the gamers - Khajiits, necromancers and, most importantly, dragons. We can already see whether we will be up to the new challenges, as the Elsweyr expansion launched on June 4.