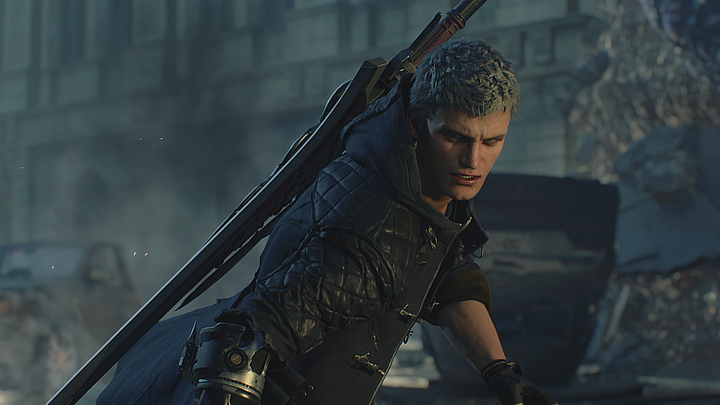 Are you waiting for the new Devil May Cry?

As announced, the developers of Devil May Cry 5 released a new demo version of the game. The first one was available only for Xbox One owners. The second one is also available to PlayStation 4. Unfortunately, PC gamers will probably not be able to check the title before the release. If you want to test the latest adventures of Dante, there are links to the demo versions below.

The demo will enable us to play on one of the levels and fight against a boss. We'll also see a few cut-scenes and a menu of skills and equipment. Those interested in pre-launch testing must prepare some free disk space. The demo has 8.8 GB on PlayStation 4 and 8.3 GB on Xbox One.

Devil May Cry 5 will release on March 8 and hit PC, Xbox One and PlayStation 4.