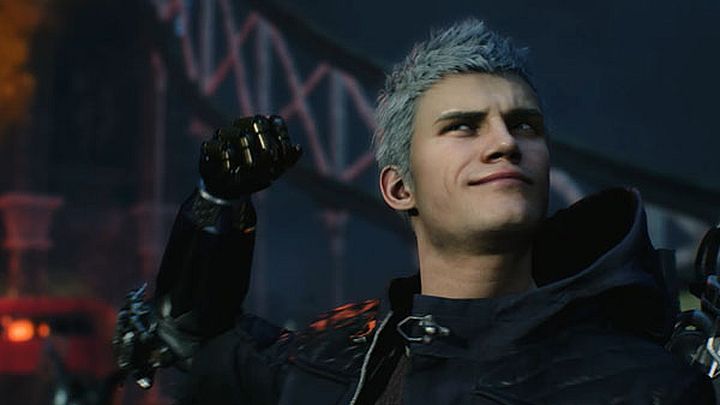 If you own Xbox One, you may have already played the Devil May Cry 5 demo, which was exclusive to Microsoft's console. The trial version, released on December 7 last year, will no longer be available for download - this information can be read on the official DMC 5 profile on Twitter. In return, the developers will prepare a new demo, which will be available on Xbox One and PlayStation 4. This will take place on 7 February this year. The "old" demo is still playable for people who have downloaded it before the manufacturers decided to remove it from the Microsoft Store.

The creators thanked all the users who decided to download the demo version of Devil May Cry 5. Unfortunately, for the owners of personal computers, the demo will not go to this platform. The production could be seen at The Game Awards 2018, and those who managed to play before the release are unanimous  DMC 5 is exactly the sort of game that fans of the series hoped for. In five we will lead three characters: Dante, Nero and the mysterious V, whose creators did not reveal their identity. The title will debut on March 8, 2019 and hit the PC, Xbox One and PlayStation 4.