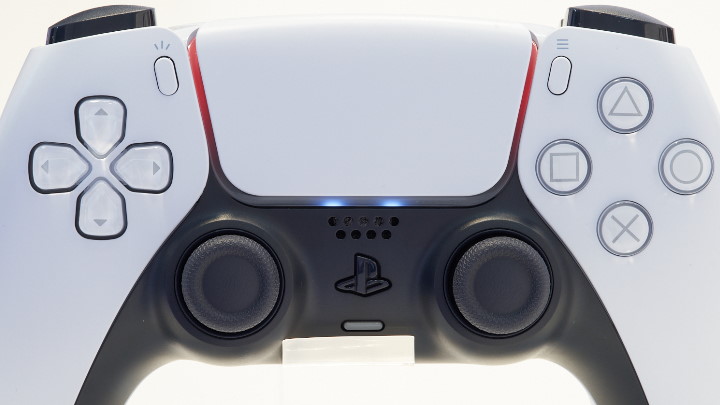 The PS5 show in Japan brought some new information about the console.
IN A NUTSHELL:

Thanks to the Japanese creators from YouTube, we learned some new information about PlayStation 5 and saw the DualSense controller up close. Several selected games were shown in action - Astro's Playroom, Devil May Cry 5: Special Edition, Balan Wonderworld and Godfall.

Photos of a rel-life PS5 allow for a closer look at the bold project in both vertical and horizontal orientation. 4Gamer has prepared the photos, so we know that the black element of the PS5 will be made of highly glossy plastic.

DualSense's LED backlight will change color depending on the game and the condition of our character. Apart from standard blue, we have also seen purple, green and red light. The pad, compared to DualShock 4, is much better in terms of quality, as confirmed by Japanese journalists and influencers.

The controller will light up in different colors.

We also know from their statements that PlayStation 5 is a very quiet console, which should make PS4 owners who plan to switch to the new console very happy. It's interesting to note that after more than 20 years, Japanese gamers will confirm their choice with X instead of O as they have done so far. 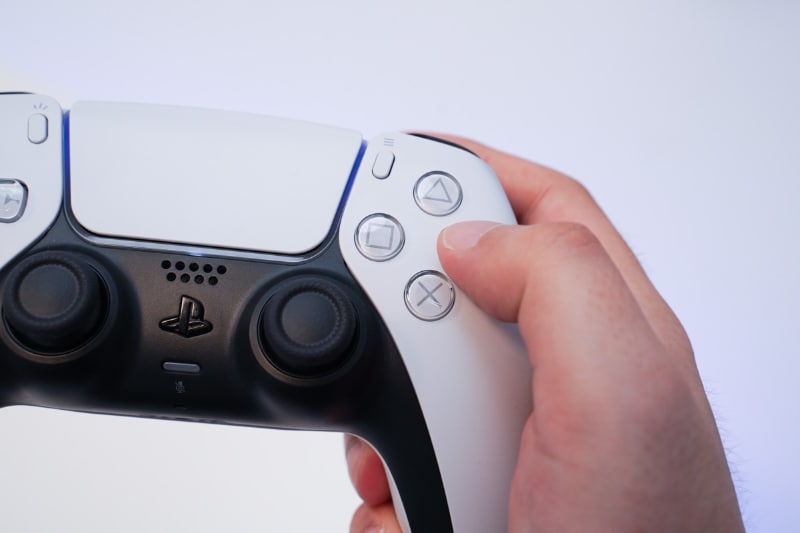 Japanese players will have to change their habits.

On the video below we can see the PS5 up close:

And here's the DualSense controller:

At the end, we left the materials from the presented games: