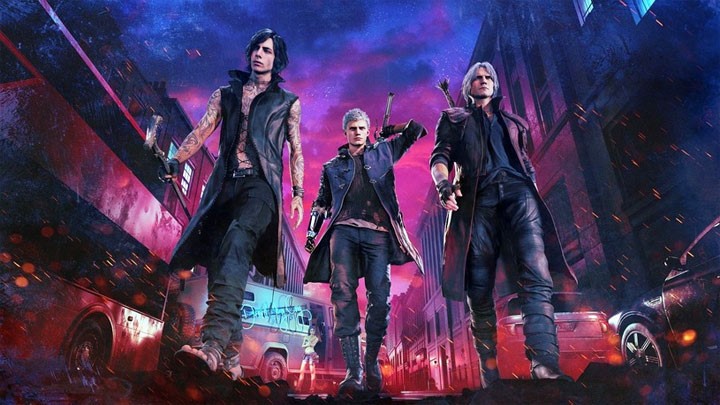 The game is slated for release this March.

We are still two months away from the release of Devil May Cry 5, the latest installment of Capcom's popular series of action games. Those waiting for the title should be interested in a handful of new information revealed by the developers during a panel organized for the press in South Korea.

The main designer, Hideaki Itsuno, revealed that it should take about 15-16 hours to complete the campaign. He also confirmed that Devil May Cry 5 will debut with only three playable characters. It's possible, however, that more heroes will be introduced in DLCs, but their creation will depend on the success of the game.

The game will contain some hidden weapons for Dante, which will not be required to complete the campaign. We don't know if this goes for the other two protagonists as well. Hideaki Itsuno also confirmed that the action of the game takes place after the events of Devil May Cry 2. This is an important piece of information for the fans of the series, because it makes DMC5 the first installment, which will be a continuation to the story presented in DMC2.

Just to remind you, Devil May Cry 5 is heading for PC, Xbox One and PlayStation 4. The game will be released on March 8 next year, simultaneously on all three platforms.

Last month a demo version of the game was released, available only on Xbox One. A few days ago the authors informed that on February 7 we will receive the second demo. This time, in addition to the Microsoft console release, a PlayStation 4 version will also be available. 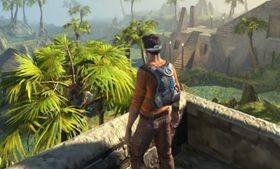 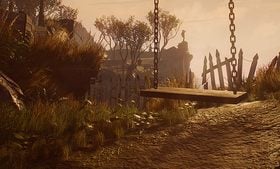