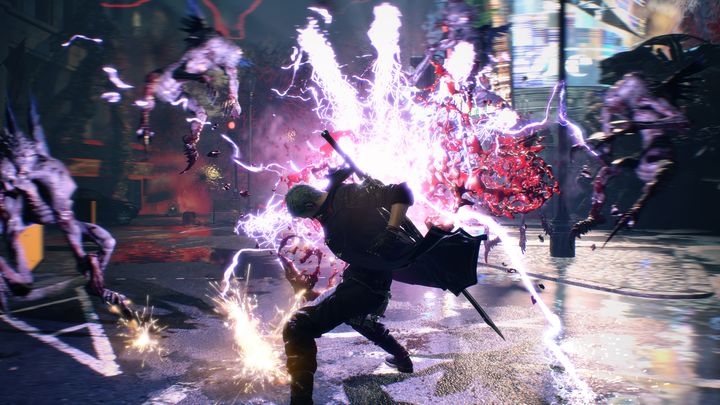 PC owners can find out whether Dantes return wont be too much for their rigs.

Devil May Cry 5 will launch in a little over a month. The game will continue Dante's original story after the short break during 2013 DMC: Devil May Cry. In the meantime, you can check whether your PC can handle the upcoming game. Capcom has just revealed the final hardware requirements of the PC version. Compared to those from September, the required CPU and graphics cards have been updated and information about the need to activate the game on Steam has been added. The latter is associated with the presence of Denuvo security features and means that an Internet connection is required. Fortunately, this only applies to the first run on a computer, and subsequent sessions can already be played offline.

And by the way, you may have heard rumors about an alleged delay of Devil May Cry 5s PC release. This was supposed to be indicated by the Steam database, in which the release date of the game was set for May 7. Fortunately, Capcom denied these rumors on Twitter. The date in question was entered just after adding DMC5 on Steam as a temporary one, and later the publisher simply forgot to change it. Devil May Cry 5 is coming to PC, Xbox One and PlayStation 4 on March 8.