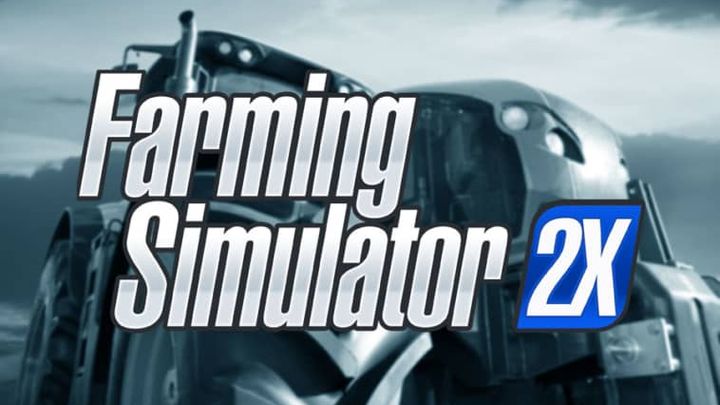 There will be no new Simulator Farming this year.

The next installment of the popular series of agrarian simulators - Farming Simulator - will be released only in 2021. (not earlier than April, when the publisher, Focus Home Interactive, will begin the financial year 2021-22). The creators decided to take this step to include next-gen consoles in their plans. The source of information is the FHI financial report. The news was also confirmed in a post on the official Discord channel of Giants Software.

What "more things"? As the creators of Farming Simulator 19 informed in a press release (published, among others, on Gamasutra), this year we will receive three more expansions for FS19. The DLCs will include 90 new vehicles and tools, which means that their total number will increase to 450. The announcement also mentions "new partners", so it's possible that the game will feature equipment from new companies.

It is worth noting that so far the titles belonging to this series were published every two years (Farming Simulator 19 was launched in November 2018).