Although digital versions of games for PlayStation consoles can be purchased primarily through PlayStation Store, there were times when codes for these games were also available from third-party retailers. However, this procedure will soon be brought to an end. Sony announced in a special note (shown above) that from April 1 it will stop sending cards with key codes for full games to stores. However, DLC codes, virtual currency and season passes will remain on sale. According to a representative of Sony (via Eurogamer), the decision was taken in order to further harmonise the sale of codes on a global scale. 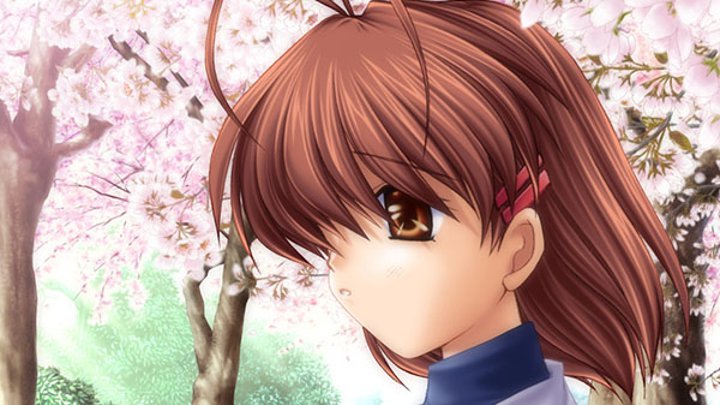 CLANNAD is one of the games included in the Humble Hot Date Bundle.

As usual, a portion of the money spent on the Humble Bundle package can be used for charity. This time, the National Coalition Against Censorship and the Comic Book Legal Defense Fund, which fight against various forms of censorship, were among the suggested organizations. 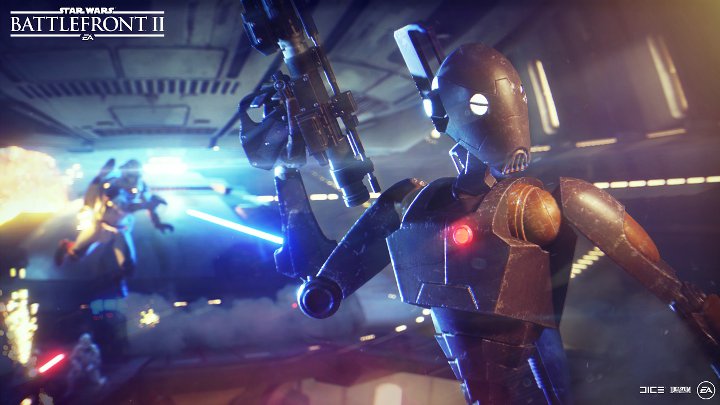 A new update comes to Star Wars: Battlefront II, introducing a new droid among other things.

DICE released a new update for Star Wars: Battlefront II. Its main attraction is the Supremacy mode announced some time ago. It is designed for 40 players who will be supported by AI-controlled soldiers. The game is divided into two phases - in the first stage battles take place on the surface of a planet, where the attacking team tries to capture command posts scattered across the map and summon a cargo vessel. When they succeeds, they can hit the flagship of the defenders, which needs to be blown up. The mode borrows from the atmosphere of Clone Wars, namely the battle for Geonosis.

In addition, the new patch introduced two new classes into the game (ARC Soldier and Droid-Commando BX series) and slightly changed the lightsabre combat system. The modifications mainly concern the issue of endurance and how it affects confrontations. More on this subject can be found here. Importantly, the creators have quite clearly suggested that this is the first of several amendments planned for the iconic weapon of the Jedi.

Platige Image in Charge of the Trailer of Vampire: The Masquerade - Bloodlines 2

One of the most important news of last week was the announcement of Vampire: The Masquerade - Bloodlines 2. It was accompanied by a trailer, which you may have seen several times now. But were you wondering who made it? If your bet was Platige Image, you guessed it. The Polish studio, known for its Oscar-nominated animation Cathedral, as well as trailers of such hits as God of War, Skull & Bones, For Honor or Cyberpunk 2077, has officially signed the trailer for the upcoming vampire RPG from Hardsuit Labs.