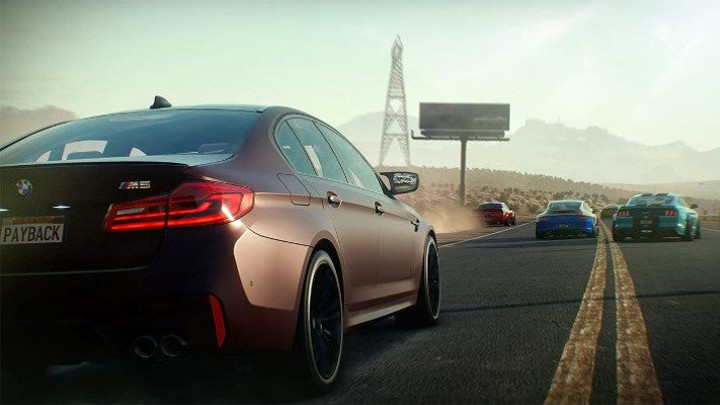 Need for Speed: Payback was released two years ago.

During the conference discussing the financial statement of Electronic Arts, the publisher shed some light on its future plans, which include new entries in the Need for Speed and Plants vs. Zombies franchises.

Unfortunately, not too many specifics were shared. We only know that both games are to be released later this year. Whats more, in the case of Plants vs. Zombies, Andrew Wilson, companys CEO, specified that it will be the new installment of its shooter spin-off series. This means that we will probably see a sequel to Plants vs. Zombies: Garden Warfare 2.

Lets remind that the latest installment of Need for Speed is the 2017 Payback. The game was released on PC, Xbox One and PlayStation 4. The production has met with lukewarm welcome and the PlayStation 4 version has an average rating of 61% according to Metacritic.

In the case of the second franchise, the latest version is the card game Plants vs. Zombies Heroes, which was released at the end of 2016 on iOS and Android mobile devices. The upcoming game from the series is to be a shooter, so the fans hoping to return to the roots of the cycle and the traditional tower defense strategy gameplay, will have to sit tight for now.