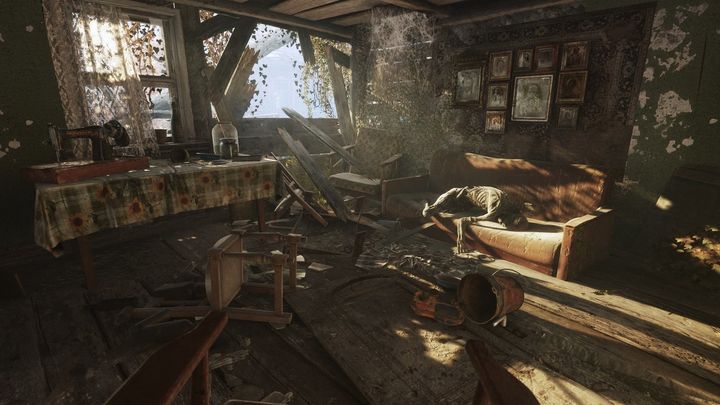 Nvidia has released a new Game Ready driver package labeled 418.91. They introduce some important new features, which are likely to be the most satisfying for GeForce RTX users. We are talking about DLSS (Deep Learning Super Sampling) functions in Metro Exodus and Battlefield V shooters. The FPS of 4A Games studio also received the real-time ray tracing support. This time you won't have to wait for an additional patch - the function will be available on the day of the game's release.

This time, however, in the middle of attention is DLSS, a technology that we haven't seen in action in a video game so far. According to Nvidia, this feature is supposed to allow for a significant fps increase of up to 40%, while maintaining image quality comparable to the commonly used method of anti-aliasing TAA (Temporal Anti-Aliasing). How does it work in practice?

Interestingly, the first tests (have a look at the above video from TheTechChap channel) are more or less in line with the Nvidia's boasts in terms of performance. When DLSS is activated, the average number of FPS at 4K resolution on a GeForce RTX 2080Ti increases from 38 to 57. Unfortunately, the price you have to pay for this is noticeably lower sharpness of the displayed image. DLSS is therefore not the "Holy Grail" that some have expected, but in some situations it can allow an interesting compromise between quality and performance. After all, it is better to have a choice than not to have one, right?

The fact that users of video cards based on the Turing architecture can finally use its capabilities in more than one title is also an unquestionable positive feature. Fresh Nvidia drivers can be downloaded at this address (here you will find their full documentation), or by using the GeForce Experience application.