At the end of last month we learned that Pathologic 2, a remake of a horror adventure action game from the Russian studio Ice-Pick Lodge, will debut on 23 May, this year. If you are waiting for the game, or, having seen all the trailers and announcements, you are still not sure if you want to spend your money on it, then we have good news for you. A new demo of the upcoming production has appeared on the web. To access it, please visit the following page and register. A link to the demo version will be sent on the e-mail adress you've provided. 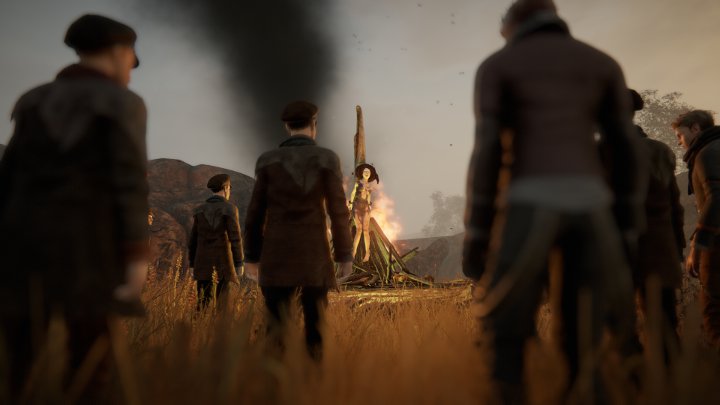 The inhabitants of the town where the game takes place are not among the most friendly.
PATHOLOGIC 2 IN A NUTSHELL:

In the demo we will find two intros, part of the first day of the game, in which we play a character known as Haruspex (one of the three playable characters) and a unique ending that will not be present in the full version. A similar solution was adopted by Capcom on the occasion of the demo of Resident Evil VII: Biohazard.

It is worth reminding that this is not the first time that players could take Pathologic 2 for a spin. The first such opportunity came in mid-September last year, when Ice-Pick Lodge decided to release an alpha version of the upcoming title. 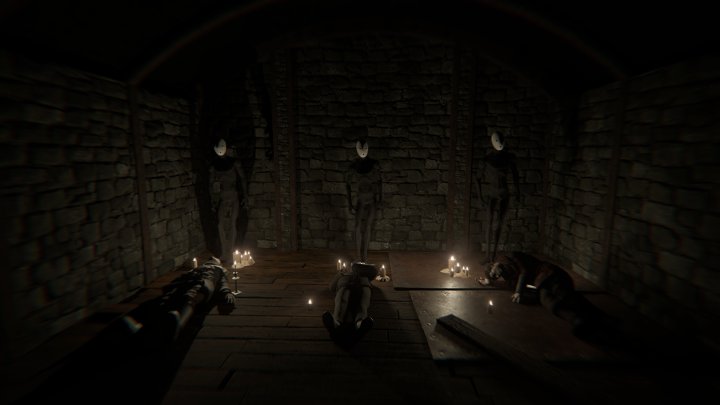 In times of plague, death looms behind every corner.

The original Pathologic from 2005 was a treat for lovers of surrealism and disturbing stories. Ice-Pick Lodge's game has won a group of faithful fans, despite the clear shortcomings in its technical layer. Aware of the mistakes, the creators decided to create a remake, which was financed on Kickstarter five years ago. Due to the number of changes, and to distinguish the remake from the 2015 remaster, they decided to name this version Pathologic 2, although there is no denying that it may be a bit confusing for some customers. It is possible that to some extent this will have a negative impact on the sales of the title.

Although we know the exact release date of Pathologic 2only for PC, the devs are alsoplanning to release an Xbox One version. It is expected to be available on the market later this year. As for the releases on other consoles, there is no specific information about them yet.