Ice-Pick Lodge studio has been working on Pathologic 2 for nearly five years now. Only now did the Russian developer share the release date of their game. It turns out that the title will launch on PC on May 23, this year (currently we do not have any information about console version).

This is not the end of information, the authors have also released a climatic trailer. We must admit that the music they choose and the emotionless voice of the child narrator effectively create a disturbing atmosphere.

Pathologic 2 is a comprehensive remake of the horror action adventure game, which debuted on PC in 2005. Its developers didn't limit themselves to improving the graphic design, but also modified the gameplay mechanics to better conform to modern standards. In addition, the game has been enriched with new story missions, and the AI controlling NPCs has been improved. 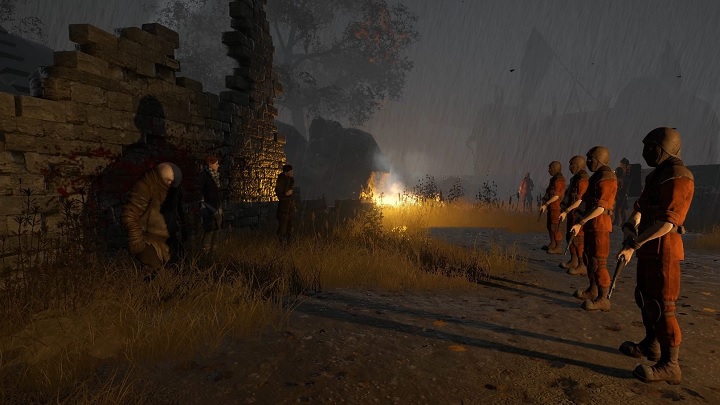 A depressing atmosphere is one of the characteristics of Pathologic 2.