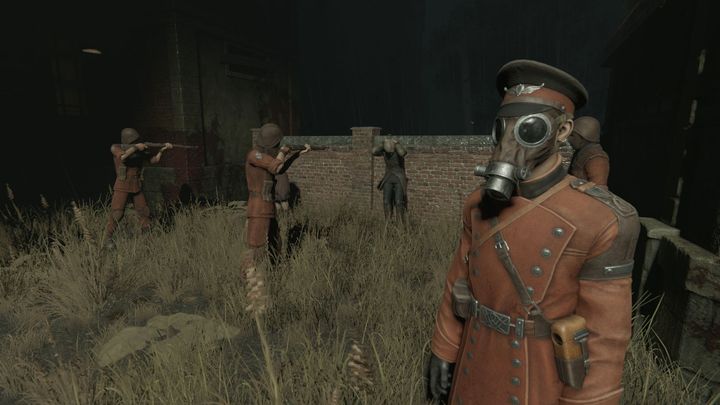 At the end of May this year on PC debuted Pathologic 2 - a remake of the survival horror action-adventure game released in 2005. Initially, the devs had a plan for further development of the title. But as it turns out it must be postponed indefinitely. The game sold very poorly, which had a negative impact on the financial condition of Ice-Pick Lodge.

Ice-Pick Lodge admitted that Pathologic 2 sales were low during the interview with DTF. As a result, the number of studio employees have been laid off and just a few key people remained in the studio. All development plans for the production, such as additional plot themes and console ports, have been postponed indefinitely.

While the studio will not be working on Pathologic 2, it will be developing smaller projects. Most likely, the devs will focus on a mobile game, which is to repair the damaged budget of the company.

Pathologic 2 was funded on Kickstarter five years ago. When refreshing the original title from 2005, Ice-Pick Lodge didn't limit itself to just improving the graphics. Game mechanics have also been modified, new story quests have been added, and AI to control NPCs has been improved. Pathologic 2 collected average reviews - the average score for the PC version on Metacritic is 67/100 points.