Back during the beta, we heard reports that New World was causing problems for even good GPUs. Initially only RTX 3090 cards were reported to be having problems, but after the release it's being reported that AMD device owners are also having problems with Amazon Games' title. The GPUs are said to overheat, leading to annoying crashes.

"We’ve heard from the community that a small number of you have experienced hardware failures while playing New World, specifically with GeForce RTX cards. After a lengthy investigation, we have verified that there is no unusual behavior from New World that causes these issues. We are directing players with affected hardware to contact the manufacturer. EVGA has previously acknowledged 25 manufacturing issues on some GeForce RTX cards. New World is safe to play, and we want to get everyone back in Aeternum." 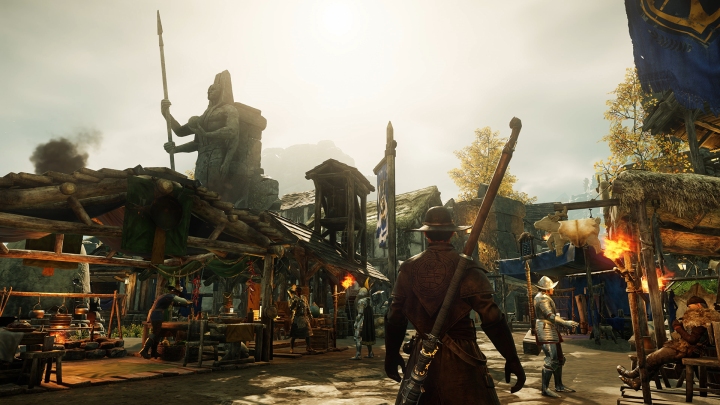 In other words, "the problem is not with us, it's not our fault". We don't know how extensive the investigation has been, but the most likely version of events is that it's just an isolated incident of hardware failure. Unless, of course, there are other, this time mass, reports of the problem.

Intel Won't Build a Factory in the UK Due to Brexit