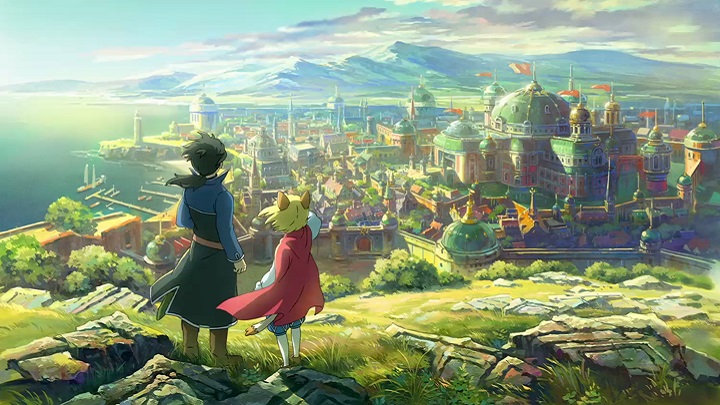 Published last year, Ni no Kuni II: Revenant Kingdom will not be the last part of the series.

We have good news for fans of the Ni no Kuni franchise. Akihiro Hino, the CEO of Level-5, the studio responsible for the series, announced that work on the new installment of the cycle is already underway. Unfortunately, he didn't give any specifics. He informed about the fact that a mobile application related to the franchise is also planned.

The franchise was originally launched by Ni No Kuni: Wrath of the White Witch, released on Nintendo DS in 2010. A year later, a much improved and expanded version was released on PlayStation 3, while in 2018 we received a continuation in the form of Ni no Kuni II: Revenant Kingdom, released on PC and PlayStation 4.

This year, fans of the franchise can look forward to two new attractions. Ni no Kuni: Wrath of the White Witch Remastered, the refreshed version of the first part of the series, was announced at E3. The production will be released on September 20 on PC and PlayStation 4. On the same day, Nintendo Switch will see the port of the aforementioned PS3 version.

In addition, a feature-length animated film Ni no Kuni will be released on August 23 in Japanese cinemas. At the moment, we do not know when we can expect an English version of this production.

Level-5 doesn't just focus on Ni no Kuni. Last week, Yo-kai Watch 4, the first installment of the series designed for Nintendo Switch, debuted in Japan. Work is also underway on the Inazuma Eleven Ares football project, although in the case of the latter is not known whether it will be released in time for this year.