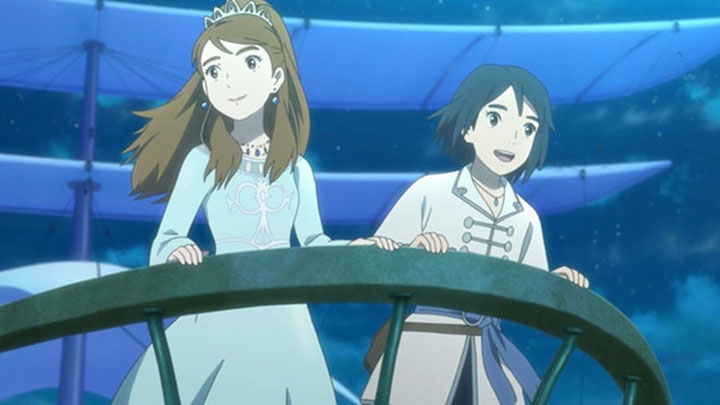 We have good news for fans of the Ni no Kuni series. Netflix announced that on January 16, this year, a full-length animated film based on this franchise will debut on its website. The production is called simply NiNoKuni and directed by Yoshiyuki Momose, who animated many of studio Ghibli's classic films, including Spirited Away.

The film tells the story of two teenagers who go to a magical land to save their friend's life. The film's plot is not a direct adaptation of the game series.

Let us recall that the franchise started with a 2010 Nintendo DS title called Ni No Kuni: Wrath of the White Witch. A year later, a heavily improved and expanded version was released on PlayStation 3, while in 2018 the second part of the series, Ni no Kuni II: Revenant Kingdom, was released on PC and PlayStation 4.

In September last year, a remaster of the first installment, entitled Ni no Kuni: Wrath of the White Witch Remastered, hit the PCs and PS4. In parallel, the port of the PlayStation 3 original was released on Nintendo Switch.

Currently, the Japanese studio Level-5, responsible for the series, is working on the third installment of the series. Unfortunately, it is not yet clear when we can expect its premiere.