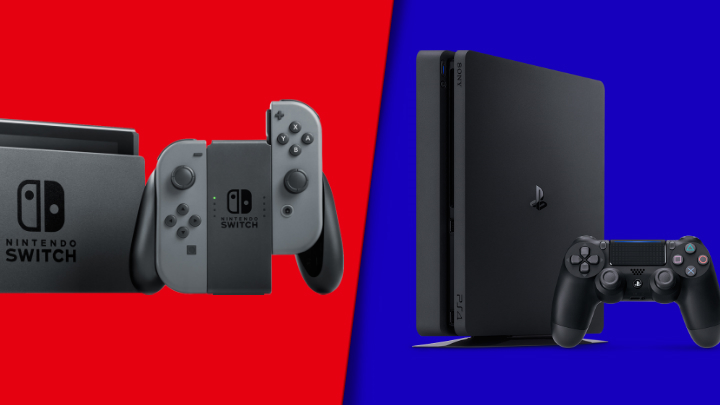 The Japanese Switch to Nintendo?

In just over two years since its launch in Japan, 8,125,637 Switch consoles have been sold - informs Famitsu. This means that Nintendo's platform has overtaken PlayStation 4 in this market, the latter selling 8,077,756 units in all its variations.

It is interesting because PS4 is on sale three years longer than Switch. The current generation of consoles from Sony debuted on the Japanese market on February 22, 2014, while the world premiere of Switch took place on March 3, 2017.

On a global scale, however, the device from Nintendo lags behind. The portable console scores 34.7 million copies sold, while PS4 exceeded the 96 million units threshold in January this year. Anyway, Switch's score can be considered impressive.