The number of people playing simultaneously the online FPS World War 3 is still decreasing. According to Steam Charts data, for the last month it hasn't exceeded 200. The Polish studio The Farm 51 doesn't think about abandoning its child and is still trying to develop it (at least until the release of the full version, which is planned for this year). Yesterday a big update for the game, marked 0.6, was released. First of all, it introduced two maps located in Russia - Smolensk and Polyarny. One was already seen in the form of a prototype, and the other is completely new. 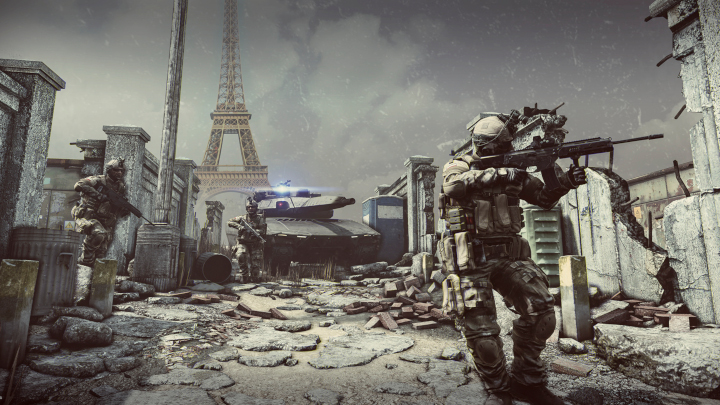 World War 3 is growing, but is that enough?

However, this is only the beginning of the attractions. The new patch also adds two weapons (M4 MWS and SA80), three vehicles (Combat Heli Drone, Ajax and Typhoon BCV), a British soldier's uniform and a mobile respawn point. In addition, the developers decided to improve bullet penetration, detection system, appearance of older levels and the operation of some items (for example, repair kits regenerate health instead of armor), introduce numerous changes in balance, eliminate a number of bugs, improve optimization, and also complement the options with new settings. The entire contents of the patch can be found here. 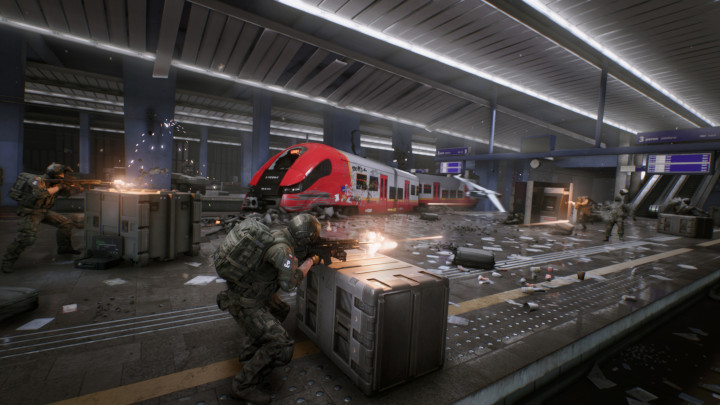 The new patch made some players come back.

It, therefore, seems that The Farm 51 knows what it is doing and is expanding its production in the right way. The only question is whether this is enough to attract players back to the servers after the initial setbacks. The latest update has in fact slightly increased the number of people playing World War 3. However, it has to be honestly said that it is still not a groundbreaking and satisfying result for the Polish studio. Yesterday at its peak, the title had 358 people playing at the same time, which is a little over 250 more than the day before. We remind you that World War 3 has about 453 thousand people on Steam.

World War 3 debuted as part of Steam Early Access on October 18, last year. The title is not free. In order to play it, you need to spend $28 on Steam.