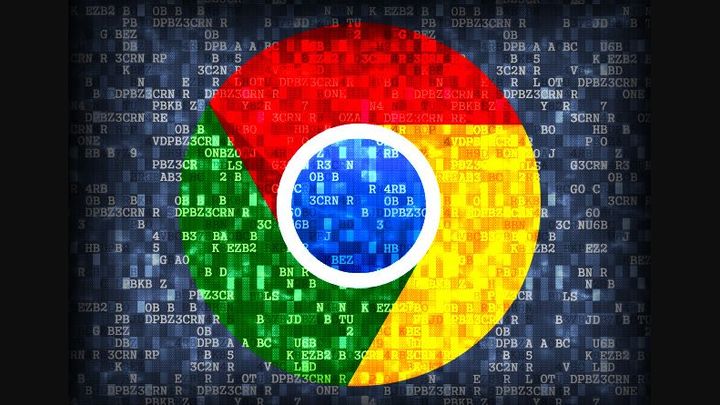 The Chrome browser will undergo a big change - and with it the whole Internet.

Google has announced that it plans to make an important change to its Chrome browser. The company wants to make it impossible for third parties to track user traffic using so-called cookies, i.e. files collected by the app. The idea is part of the so-called Privacy Sandbox, an initiative announced in August last year, which aims to create new standards for taking care of online privacy. The company informed about its plans in a blog note written by Jason Schuh, director of the team of engineers responsible for Chrome's development.

The Internet giant is aware that it is not capable of forcing such a change on its own - the entire web ecosystem will have to be modified. The company's plans are consulted with many other entities and it is the course of this work that will determine the shape of final solutions. Google wants cookies to be blocked in Chrome in two years' time, and the first tests will start at the end of this year.

The idea can be a big problem for marketing companies and content providers who currently use cookies to target ads, especially since, according to the latest data from StatCounter, 64% of Internet users use Chrome. Without cookies, reaching users with advertisements can become much more difficult, which will negatively affect the market. 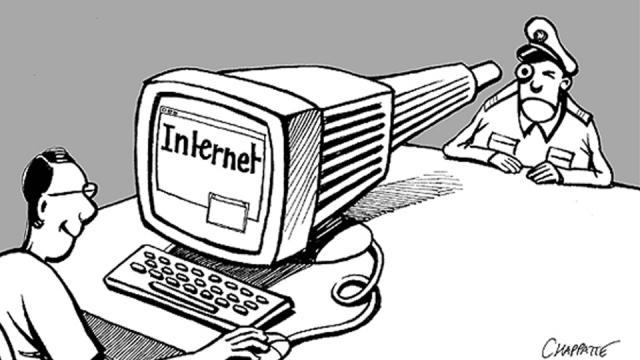 Privacy on the Internet is currently one of the hottest topics. Source: Internet Privacy Article, Essay, Speech - Charmin Patel.

It is also worth noting that although assurances about increasing online privacy sound very nice, Google is one of the entities that collects people's data on a massive scale. At the same time, it is undoubtedly one of the largest players on the advertising market. Does this mean that the company will refrain from monopolistic practices aimed at further strengthening of its position (and, for example, making companies dependent on the statistics it collects)? Will the new rules also apply to Google? Concerns about potential manipulation are certainly not unfounded. All we have to do is wait patiently for the shape of actual solutions.

It should be recalled that there are already other browsers on the market that block cookies. For example, Apple's Safari.

Subnautica has Sold Over 5 Million Copies