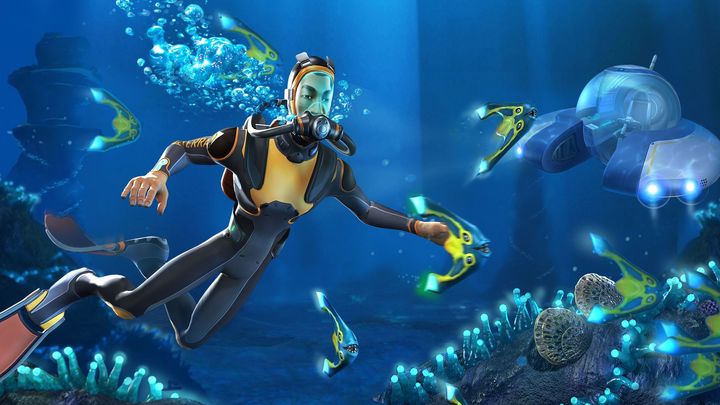 Subnautica is a big success.

Charlie Cleveland, the head of Unknown Worlds Entertainment, developers of the survival game Subnautica, said the production sold 5.23 million copies. This number includes releases on PlayStation 4, Xbox One, Steam and Epic Games Store. The information was provided to journalists of GamesIndustry.biz.

The result does not include the free copies offered last March as part of Epic Games Store's special offer, when 4.5 million players acquired the game. This means that in total Subnautica has over 9.7 million players, more than half of which are paying customers. Without doubt, this is a very good result for Charlie Cleveland's relatively small company.

It is worth recalling that developers are currently working on a standalone expansion for the game, Subnautica: Below Zero. The game has already been released in early access, so far only on PC. The full version will also be released on PlayStation 4 and Xbox One, but its release date is not known yet.