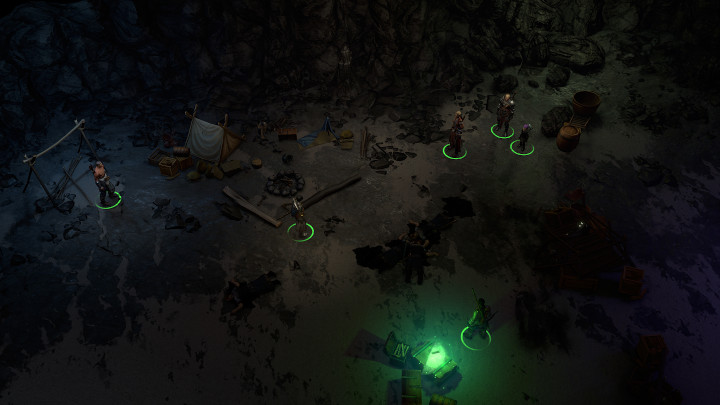 Pathfinder: Wrath of the Righteous, like Kingmaker, will be created with the help of fans.

The Russian studio Owlcat Games has published the first screenshots from Pathfinder: Wrath of the Righteous on its official website. The game was announced last month. On this occasion, the developers informed that, like the previous work of the company (Pathfinder: Kingmaker), the title will be financed by a crowdfunding campaign on Kickstarter. The fundraiser for Wrath of the Righteous is scheduled to begin on February 4, this year.

The new game from Owlcat Games, just like Kingmaker, will be a classic isometric RPG based on the Pathfinder pen&paper RPG system (which in turn is an expanded and slightly modified version of Dungeons & Dragons 3.5). The plot of Wrath of the Righteous will not be a direct continuation of the debut work of the studio. The story will focus on the conflict between mortals and Lord Deskari's demonic minions. Chris Avellone (legendary developer with such titles as Planescape Torment and Fallout: New Vegas) is involved in the production of the game, just like in the case of Kingmaker.

Founded in 2016 by former employees of Nival and My.com, Owlcat Games created its first game thanks to the support of more than 18,000 fans, who raised 909,057 dollars on Kickstarter. The crowdfunding campaign for the team's latest production will start on February 4, this year. Assuming the collection is a success, Pathfinder: Wrath of the Righteous will be released on PC, most likely not before 2021. Here are some of the screenshots published by the devs: 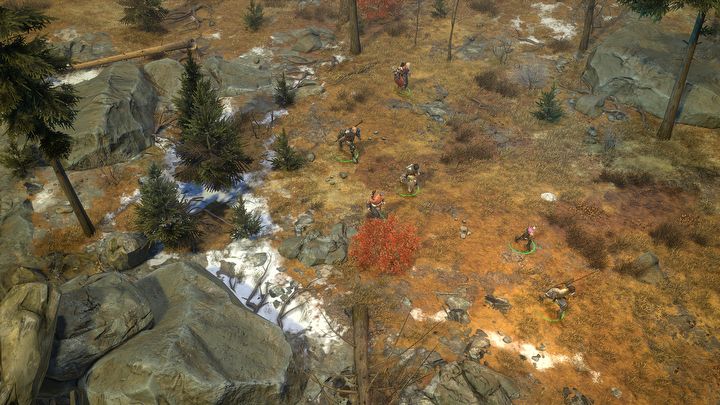 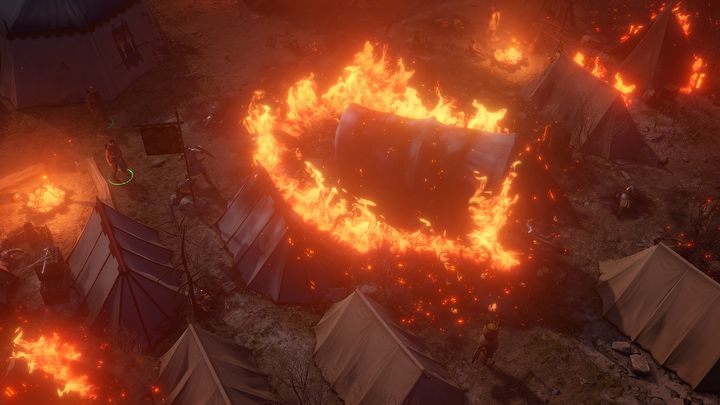 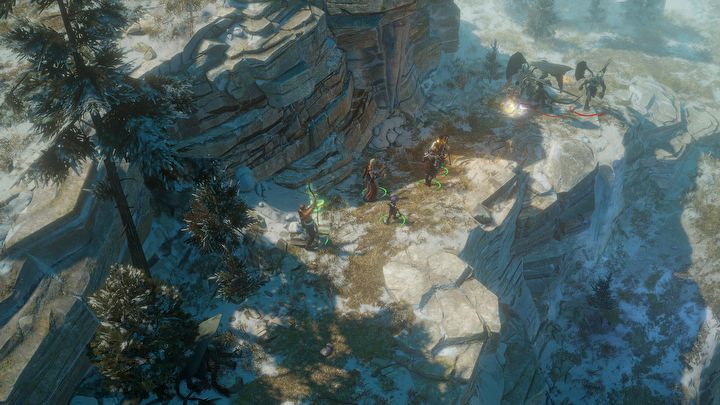 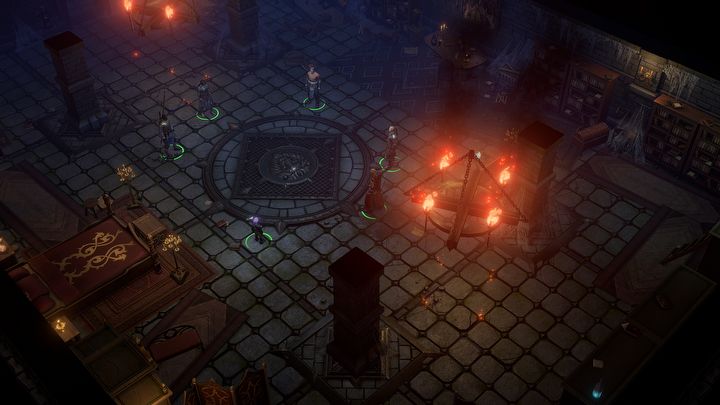 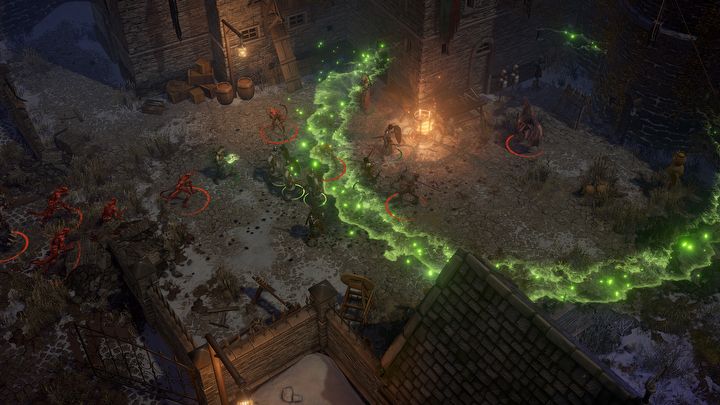