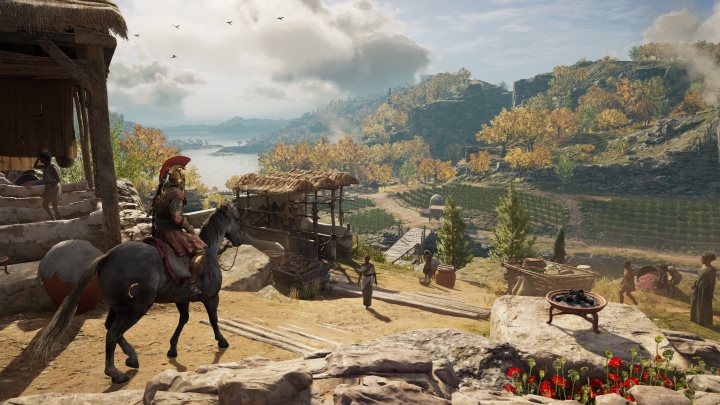 There is no new Assassins Creed title coming in 2019, Ubisoft CEO Yves Guillemot confirmed. This, however, doesnt mean fans will be left with nothing to do between releases. The 12-month window is to be filled to the brim with regular content drops for the upcoming Assassins Creed Odyssey. Guillemot says that Ubisofts decision is unalterable:

On Assassin's, we had a game [Origins in 2017] and we have one this year, but we are not going to have a full-fledged Assassin's next year.

Its important to stress that no Assassins means no Assassins  there will be neither a fully-fledged sequel, nor a spinoff released in 2019. Additionally, launching Origins and Odyssey one after another was only possible because two separate teams were working on the titles at the same time. It then seems like well have to endure a year-and-a-half odyssey. But it shouldnt be a boring one:

What you'll have is lots of content coming on to Assassin's Creed Odyssey. The team really want to give, on a regular basis, some new possibilities for play, so when you get Odyssey this year, you're going to get in for a couple of years, actually. 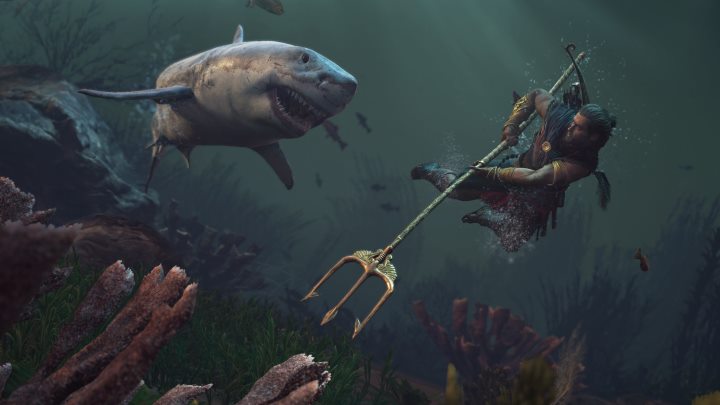 Well, scuba diving is there, so plenty of stuff to do.

Sounds fair, and proves that Ubisoft may have more ideas for the series future than it seems. Ever since Origins the franchise began flirting with RPG mechanics. With Odyssey, upgraded ship battles and a female canon protagonist join the party, among other changes. And theres sure more to come.

You can now finish Cyberpunk 2077. New artwork is here