Famitsu magazine has asked some questions to the people who play key roles in Koei Tecmo. Thanks to this, we got to know the future plans of the Japanese developer and publisher and learned that they do not include further development of the NiOh series conceived in 2017. However, the devs intend to create other games based on similar solutions, as well as prepare new installments of other, recognized series from their portfolio (via Twinfinite).

As revealed by Fumihiko Yasuda, the director of NiOh 2, work on the NiOh series is over. Although we didn't get to know the official reasons for this decision, we may assume that seven years after the start of the development of the first installment, the devs decided that not much more can be done with it. And to tell the truth, there would be nothing strange about it, especially considering the fact that the first installment of the series was already telling a closed story so that the second game had to become a prequel and present the events taking place before William arrived in Japan.

However, Koei Tecmo's CEO Kou Shibusawa is convinced that in 2021 his company will be working on other games drawing handfuls from Japanese history and culture, which, like NiOh, should appeal to gamers from all over the world. He is seconded by the company's head manager, Hisashi Koinuma, who would like to invest in the development of Koei Tecmo's franchises and increase interest in them both in Japan and abroad. 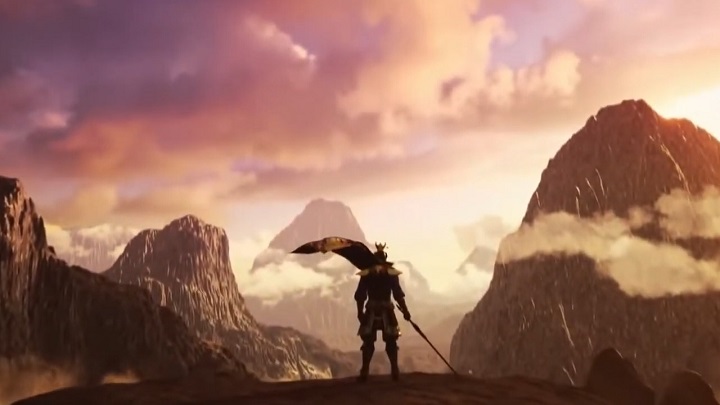 We should soon learn more about Dynasty Warriors 9: Empires.

What about other franchises owned by Koei Tecmo? Akihiro Suzuki, the producer of the Dynasty Warriors series, should soon share new details about Dynasty Warriors 9: Empires. Gust, developer of the Atelier series, has some announcements that could not see the light of day in 2020. In addition, Keisuke Kikuchi, the producer of Fairy Tail and Atelier Ryza, says that "several titles" will be announced by spring, and more are already underway.