April announcement of Observer: System Redux, a refreshed version of the adventure horror game from the Polish studio Bloober Team in 2017, may have disappointed the PC users as it only mentioned next-gen console editions. Fortunately, the team did not forget about PC lovers. They officially announced on Steam that Observer: System Redux will appear on the platform at the end of this year. However, this is only the beginning of the attractions. 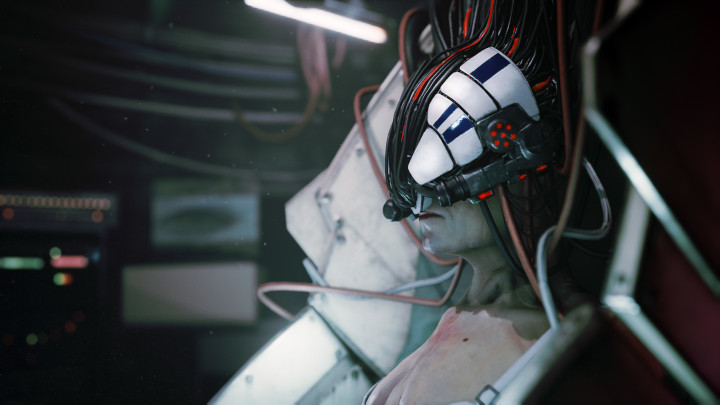 Owners of the original Observer can purchase the System Redux edition on Steam with an 80% discount until September 15.

With the announcement of the news that Observer: System Redux will appear on the PC, the pre-orders of the title have started on Steam. Everyone interested can buy it with a 10% discount for $26.99. However, people who already have the regular edition of Observer in their collection on Valve's platform can expect an 80% discount. However, they must hurry, as this offer will expire on September 15.

If you're wondering if it's worth investing in Observer: System Redux on PC, you can check out its demo on Steam. It will be available until August 30. It is also worth noting the game's official system requirements. You will find them below:

Cradle of Humanity is the Second Expansion for X4: Foundations