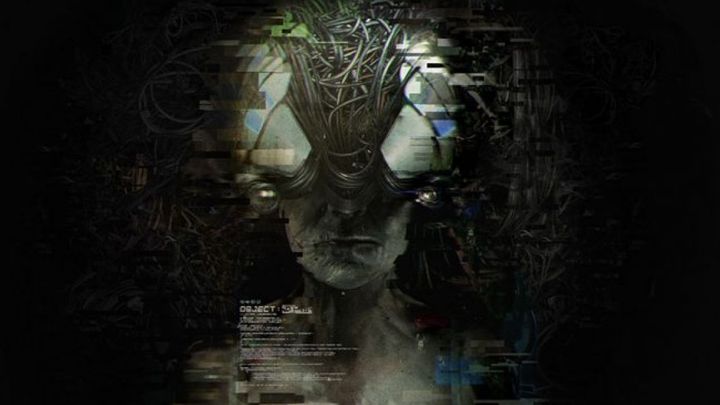 Observer: System Redux will be available for next generation consoles at the end of this year.

A week ago, Bloober Team released a teaser of Observer: System Redux, a game coming to PlayStation 5 and Xbox Series X. Today we've seen the game's full announcement. The first trailer was published. It contains fragments of gameplay, showing us graphics straight from next generation consoles. Additionally, we also learned that the game will be released in the fourth quarter of this year.

Observer: System Redux is to be more than just a refreshed version of the title from 2017. The game will offer new story content. Of course, there will also be visual improvements - the game will offer 4K resolution at 60 fps. This will give us hyper-realistic graphics, samples of which were presented on the above material.